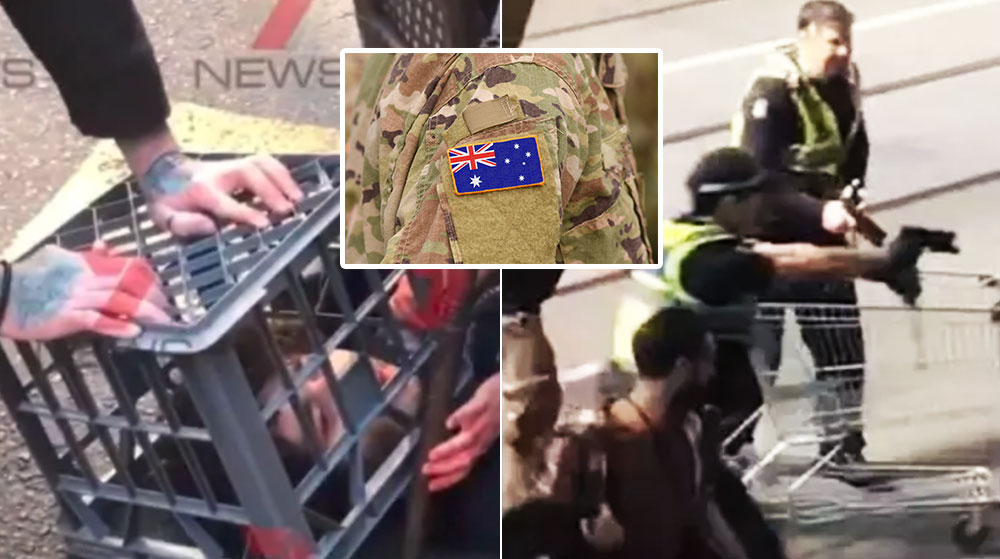 The Australian Defence Force (ADF) is dramatically increasing its arsenal of milk crates and shopping trolleys.

“Today we’re announcing a $4 million purchase of these items, which have recently both proved crucial in thwarting terrorist activity in Australia,” says Defence Minister Adam Armstrong.

Yesterday bystanders used a milk crate to restrain a man who allegedly stabbed a woman to death before terrorising office workers in Sydney’s CBD.

And in a seperate incident late last year in Melbourne’s CBD, a shopping trolley was used to help stop an attacker.

“These items are now seen as the most battle-proven hardware in the War On Terror,” says the Defence Minister.

The ADF says it wants to strategically locate milk crates and shopping trolleys around all Australia’s major cities.

“Having these items at our disposal will help give Australian’s piece of mind amid a recent increase in terror activity,” says Adam Armstrong. “We should take every precaution available to us.”