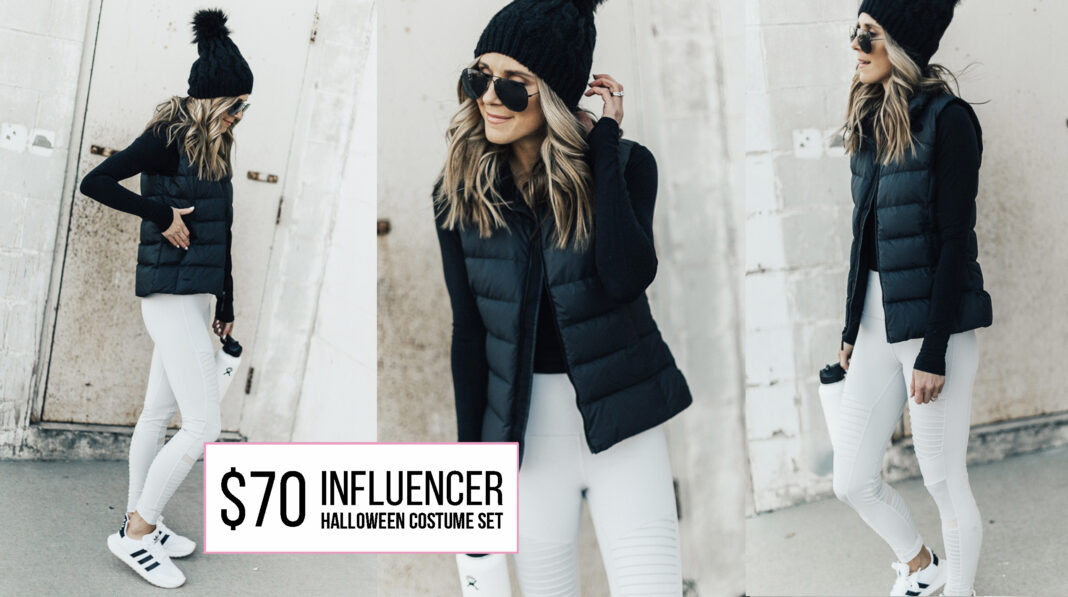 PUBLIC FIGURE: With one month till Halloween, discount retailer Kmart has expanded its costume range so shoppers can dress up as influencers.

“We interviewed thousands of influencers about what should be included in the set and they all said pretty much the same things.”

For $70 shoppers around the country can get their hands on a beanie, sleeveless puffer jacket, sunglasses, leggings and a water bottle.

“It’s that popular ‘street to gym’ look we’re going for,” says Marks. “Not everyone can be an influencer but at least they can look like one for a day.”

“We’ve even had several influencers buy it, but it’s unclear if they are using it as a costume or for daily use.”