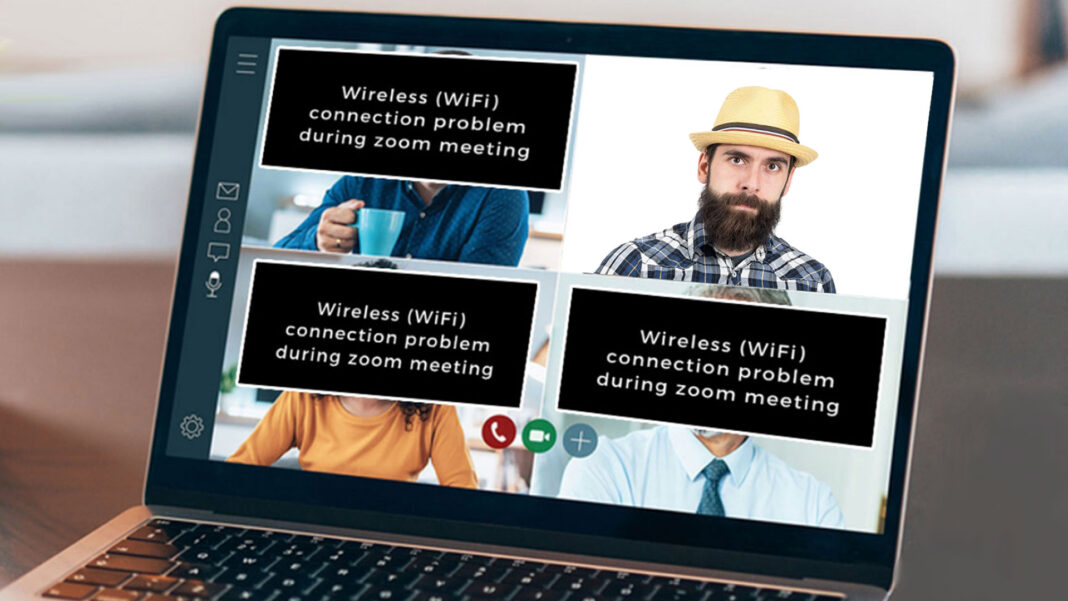 “The bloody internet kept dropping out,” one of them told DBT. “The NBN is such crap. It’s like living in a third world country.”

The protestors were trying to discuss plans for an upcoming series of protests against the rollout of 5G, which promises to deliver high-speed internet to all Australians.

But the activists claim 5G is “the devil.”

They say it will be used by governments around the world to gather data on populations and control them.

“We really need to make our voices heard,” the protestors told DBT. “We’re going to try another Zoom chat tomorrow. If that doesn’t work we’ll have to meet up face to face.”