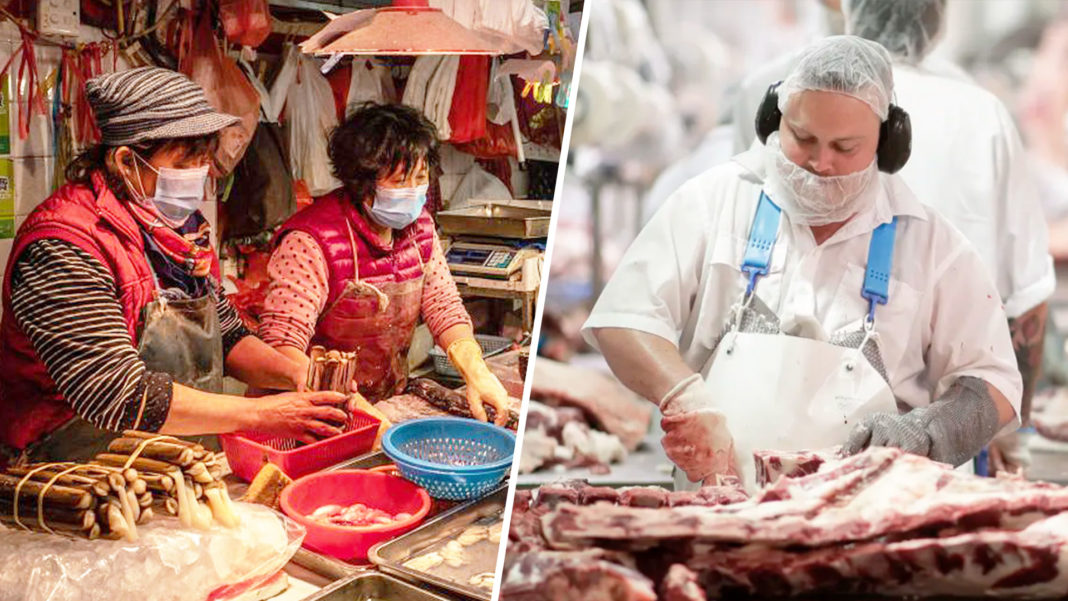 China’s hopes of being treated like a genuine first world country have taken another turn for the worse.

“Health standards at Australian abattoirs are not up to scratch,” says China’s President Xi Jinping. “We need more transparency around labelling and hygiene.”

“I’d much prefer to eat a bat from a Wuhan wet market seller than risk it with Australian beef,” he says.

China has also threatened to slap an 80 per cent tariff on Australian barley.

It comes amid Australia’s continued push for independent inspectors to be allowed into Wuhan to investigate the cause of COVID-19.

“Get fucked Australia, you little piece of shit country,” says Xi Jinping. “You just worry about your own hygiene issues.”