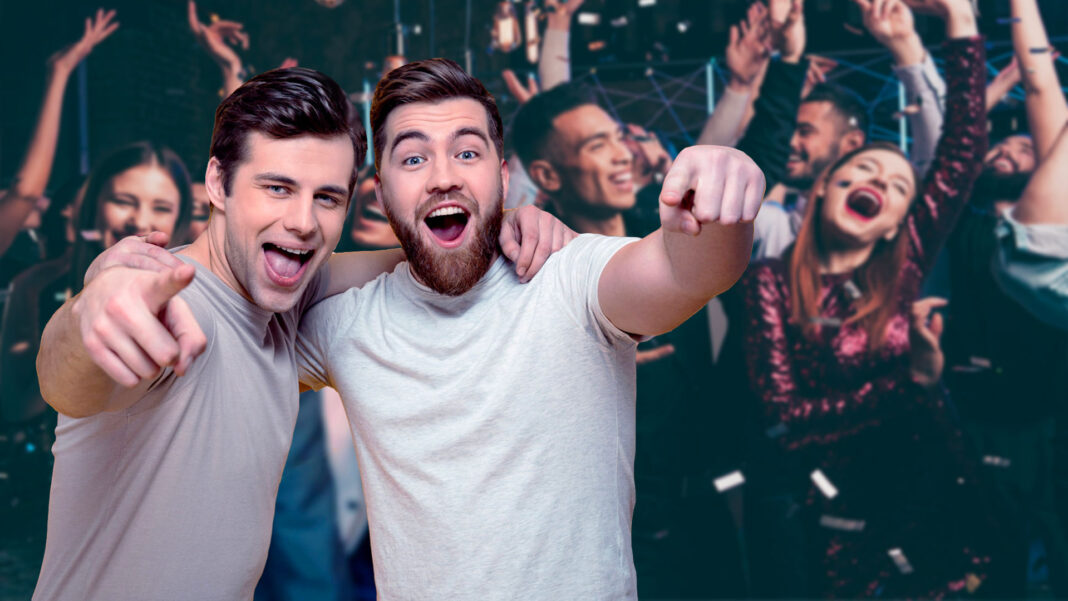 POWER CHAT: Andy Walsh and James Smith’s friendship appears to have entered a completely new phase immediately after they each had a line of coke.

At their work Christmas party last night, the colleagues were seen hugging shortly after emerging from the bathroom.

“We had a power chat about who we don’t like around the office,” says Andy Walsh. “It was quality banter and it’s really brought us closer together.”

It’s understood Andy Walsh then got out his phone and added James Smith as a friend on Facebook.

“I can’t believe we’re not even Facebook friends yet,” he said. “It should have happened ages ago.”

It’s understood the pair discussed having another line, and even hanging out again outside of work hours, although no specific arrangements have been made.