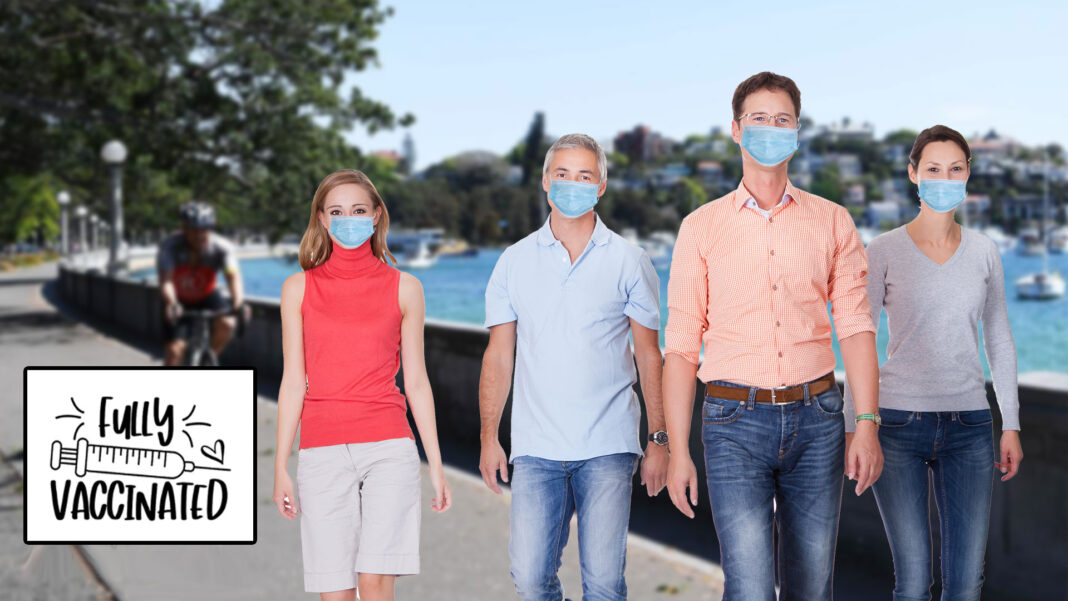 From Monday at noon, only fully vaccinated people will be allowed onto the 2km foreshore pathway on New South Head Rd.

“I think it’s long overdue,” says one local woman. “Why should I have to share the path with people who haven’t had the jab yet? It’s too busy here anyway.”

Council rangers will be patrolling the promenade 24/7, issuing fines to those in breach.

“If you want to go for a walk, but haven’t been vaccinated, please do not come to Rose Bay,” says Woollahra Council Mayor Peter Deves.

“Maybe do the Bondi to Bronte walk instead.”

Anti-vaxxxers who spoke to DBT says the new rule amounts to discrimination.

“I’ve already lost my job because I won’t get the jab,” said one man. “Now I’m losing my rights to use a public walkway!”

Either way Woollahra Council says it plans to extend its new rule to other footpaths in the area.