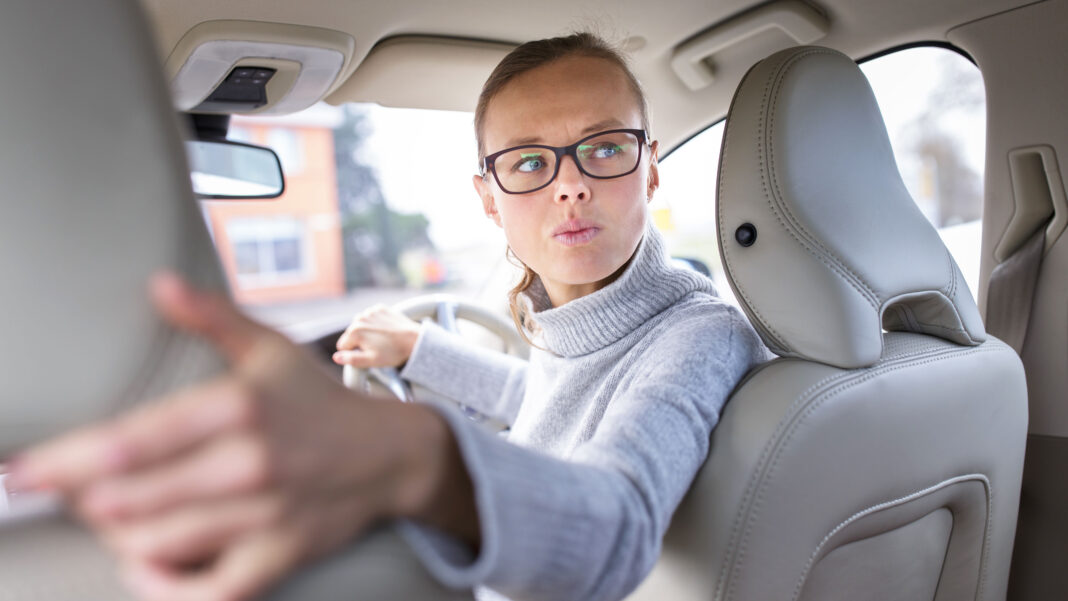 STICKING HER NECK OUT: A Sydney woman has been forced to abandon a trip to Rose Bay shops this morning, after straining a neck muscle while trying to reverse park.

“It cramped up and became extremely painful,” Valerie Hall told DBT. “Instead of doing my grocery shopping, I drove straight to the physio for a consult.”

Ms Hall has been ordered to get an MRI scan and to stop all exercise and driving for the next seven days as her neck recovers.

“It looks like she’s done some serious ligament damage,” the physio told DBT. “She’s in a serious but stable condition.”

“Recently I pulled a muscle in my lower back while sneezing. And last week I saw an elderly person in the street and then realised we were in the same year at school.”