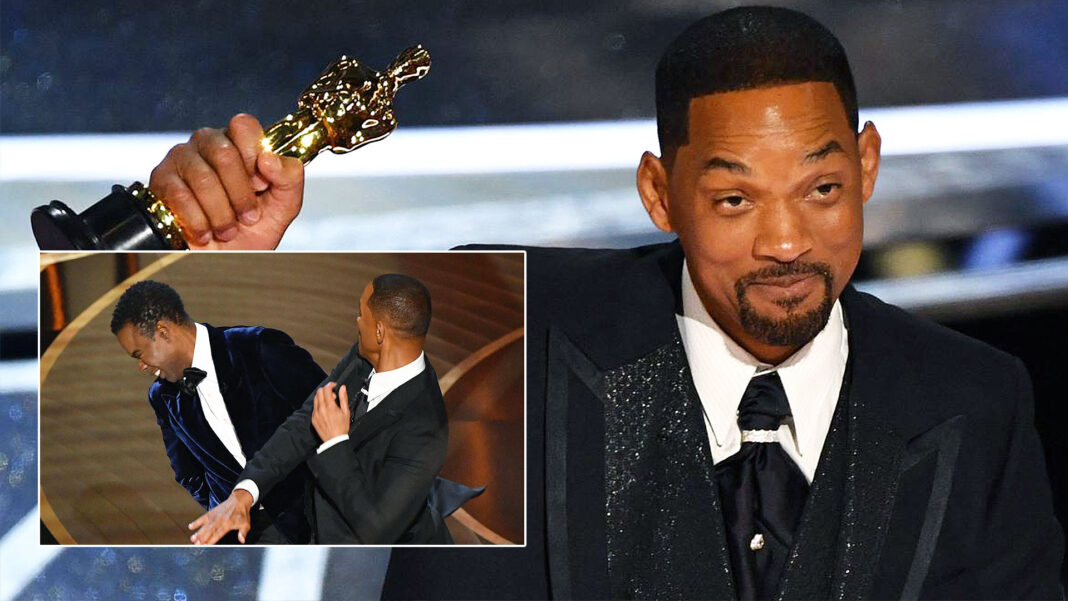 SLAPSTICK: Hollywood star Will Smith has capped off a successful night at the Oscars, winning best actor for his Chris Rock slap.

“I thought the slapping scene went really well,” Smith said in his acceptance speech tonight. “As a film actor, I rarely get to perform live, so tonight was a great opportunity.”

“Also, I’d like to thank my wife who urged me to accept the role.”

It’s the first time Oscar awards have been handed out for things which happened during the ceremony.

Movie critics were impressed with Will Smith’s Oscars performance.

“His slap had the precision of Sylvester Stallone as ‘Rocky, says Australian film critic Margaret Pomeranze.

“And he delivered his lines about his wife with such passion.”