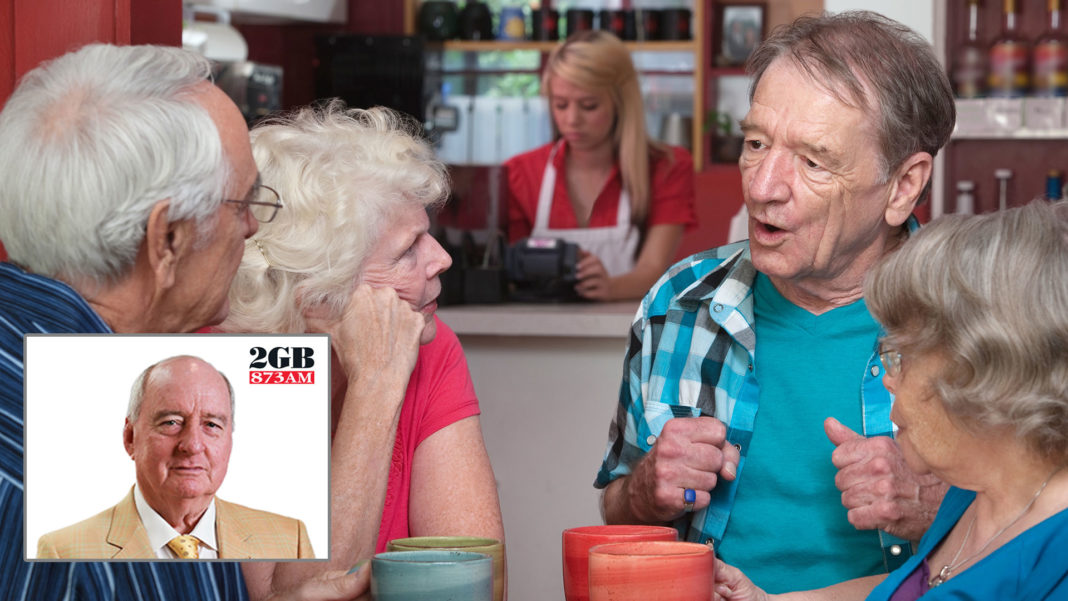 “It’s upsetting to be honest,” says one 68 year old woman. “We don’t use the internet much. We prefer to get our news and information off AM radio in the early morning.”

Another boomer who spoke to DBT says he’s been left devastated to hear Jones’ last broadcast on 2GB will be on May 29.

“This is a big blow for boomers and taxi drivers around Australia. Alan has guided me through the last 30 years of my life.”

2GB management has announced that Jones’ replacement will be Ben Fordham.

But many boomers say he’s too young.

“I won’t take advice from someone half my age,” says a 74 year old Sydney man. “We just need someone experienced to tell us exactly what to think.”

Other conservative commentators are pointing boomers in the direction of Andrew Bolt or anyone else at Sky News.