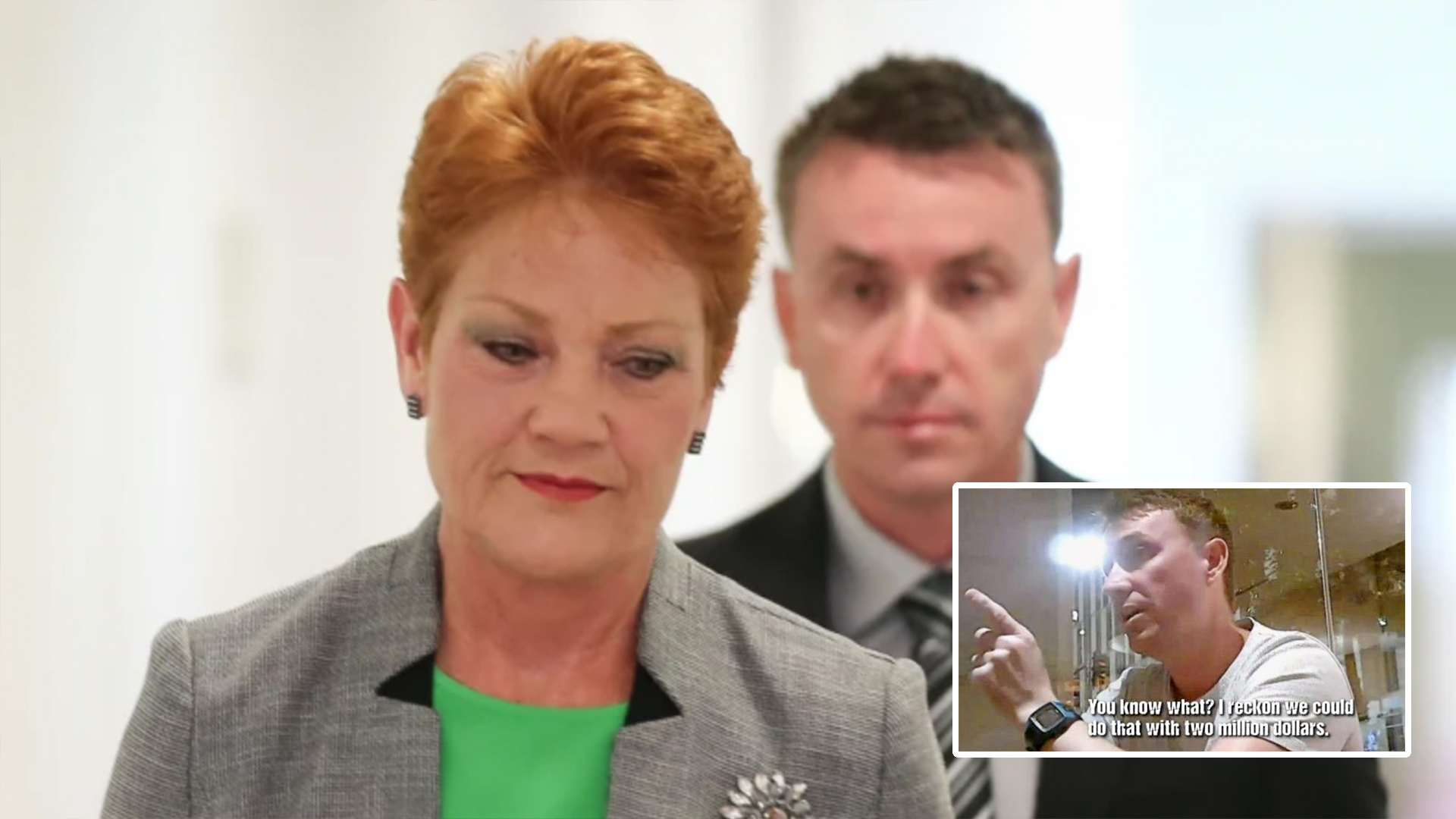 “It’s all a big misunderstanding,” she claims.

“It’s all a misunderstanding,” claims One Nation Leader Pauline Hanson in a press conference this morning.

“When I asked James Ashby to visit the NRA, I meant the National Retailers Association in Queensland. I wanted him to tell them about One Nation’s policies to help struggling retailers.”

Instead Ashby was recorded by an undercover al-Jazeera reporter asking the National Rifle Association in the USA for a $20 million dollar donation in a bid to seize the balance of power and weaken Australia’s gun laws.

“I’m sorry for the misunderstanding,” says James Ashby. “It’s an easy mistake. I remember when you could buy guns and ammunition at Kmart and I’d love to know why we can’t bring that back.”