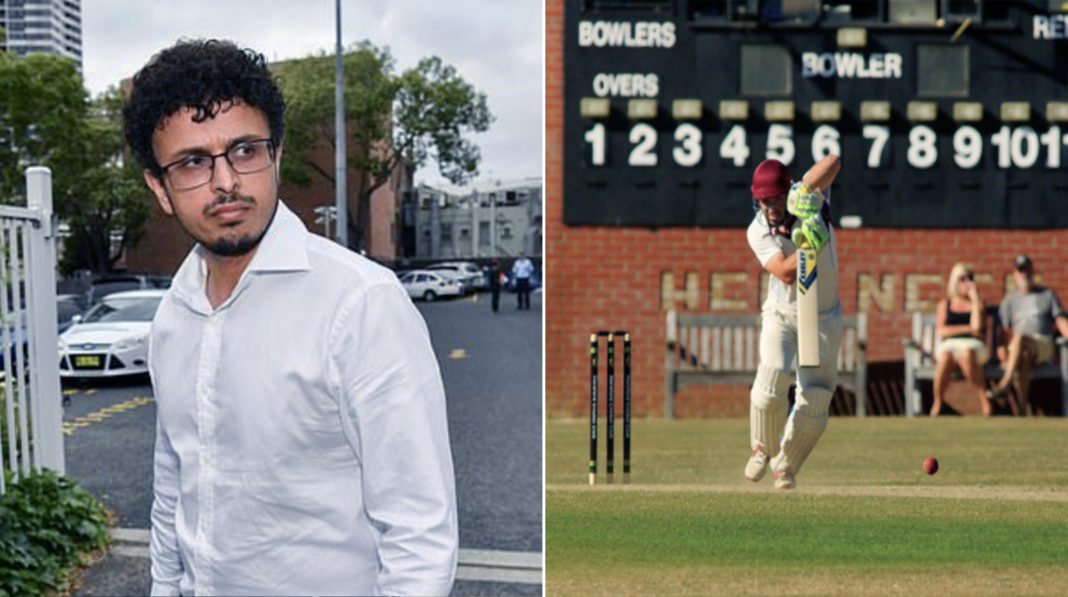 Usman Khawaja’s brother Arsalan has failed to impressed selectors at Long Bay jail after struggling at the crease in the four games he’s played while behind bars.

“His batting hasn’t been reliable,” says Harry Smyth the Long Bay chairman of selectors. “We need someone we can count on to help see off the new ball against Golburn Supermax tomorrow.”

Arsalan Khawaja has averaged just 12 runs in the four matches he’s played at no. 3 for Long bay jail. Selectors also say a few fielding mishaps isn’t helping his cause.

The 39 year old is behind bars after allegedly framing a co-worker with a terrorist hit list earlier this year.

But he remains upbeat.

“I’m going to keep working hard in the nets,” he says. “With some patience I hope to be given a chance to prove myself soon enough.”