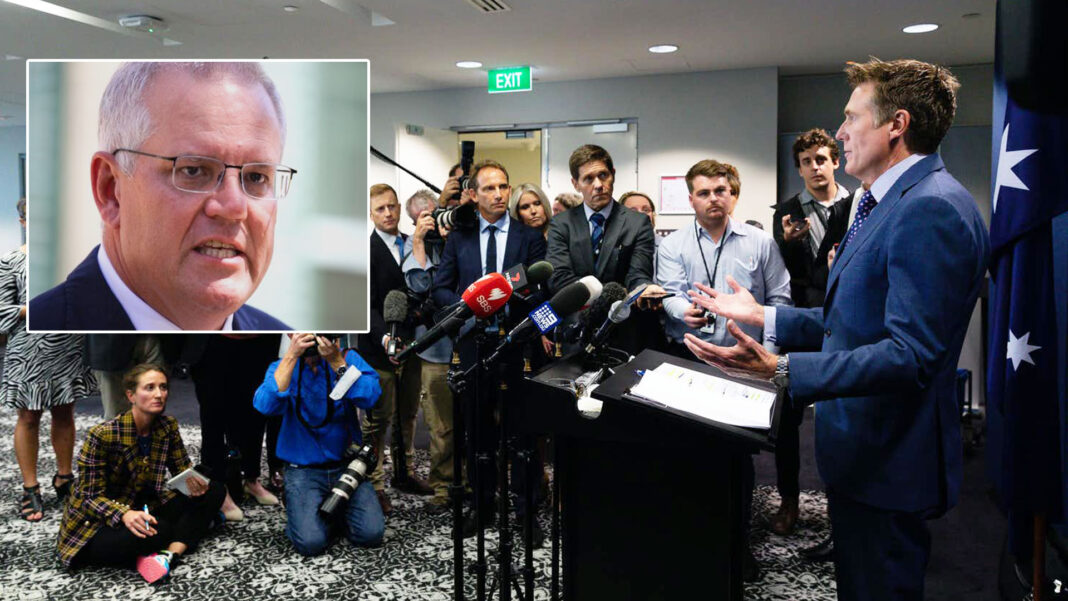 The Prime Minister says trial by media is a dangerous and damaging scenario which must be avoided at all costs.

But he remains equally resistant about calls for an independent inquiry into the rape allegations facing Attorney-General Christian Porter.

Despite Christian Porter being the most senior legal officer in the land, the coalition seemingly feels no further need to clear his name.

Meantime he’s gone on leave to help deal with the mental anguish of the allegations.

And the government expects Australians to feel reassured by Christian Porter’s press conference mantra that “it just didn’t happen.”