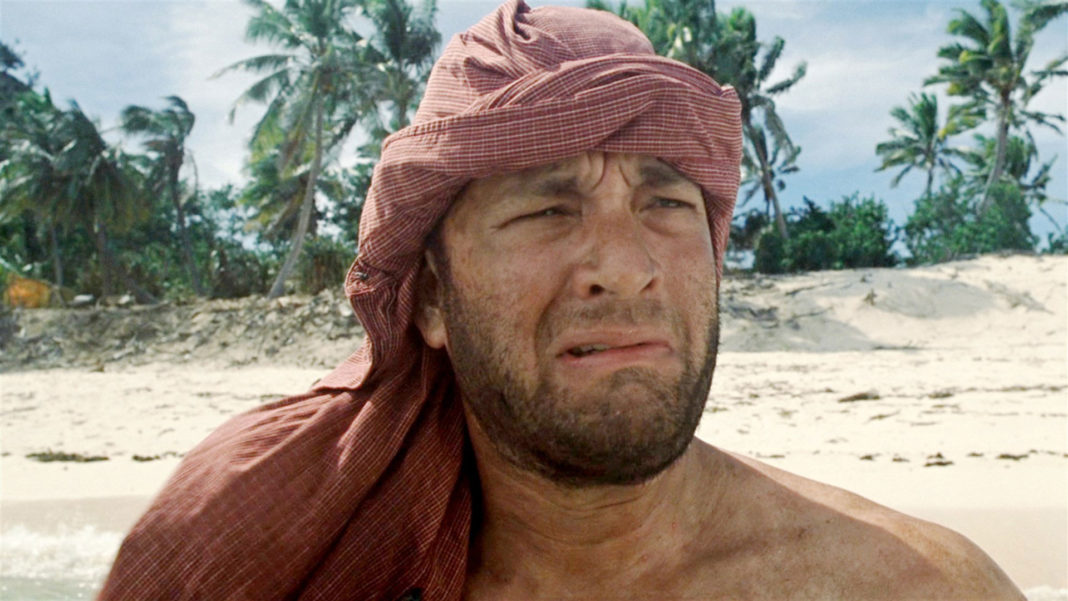 Actor Tom Hanks says he and his wife have begun self-isolation on a deserted island shortly after being diagnosed with coronavirus in Australia.

“We just need to rest and repair without infecting anyone else,” the 63 year old American told DBT in an exclusive phone interview. “We are more than happy to be left alone.”

It’s understood the couple left a Gold Coast hospital this morning and have now arrived on the uninhabited Dunk Island, which is 4 kilometres off Australia’s east coast.

“Surviving on a deserted Island is always an exhilarating experience,” says Hanks. “There’s something so healthy about immersing yourself in nature, and all its elements.”

Hanks is well-known for his role on the survival drama film Cast Away.

He played a FedEx employee whose plane crashed on a deserted Island in the South pacific.

“I’m used to surviving alone for extended periods,” he says. “This time will be even easier, as I will have my wife with me.”

According to the World Health Organisation, there are currently more than 120 confirmed cases of coronavirus in Australia.