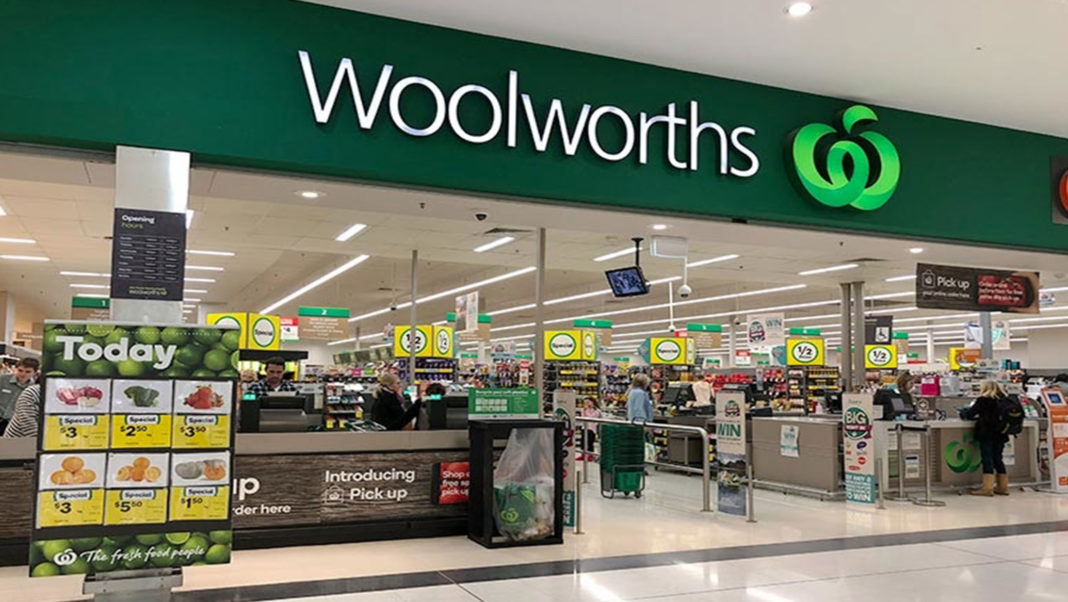 A supermarket chain which has put thousands of farmers and manufacturers out of business has announced that its trail of destruction has widened to include its own staff.

“We don’t want to discriminate,” says Woolworths CEO Mike Blythe. “We wanted to show Australia’s primary producers and manufacturers they they are not alone.”

The retailer has today revealed that it’s underpaid nearly 6000 of its employees, as much as $300 million.

“If our staff don’t want to work for Woolworths anymore, that’s fine.” says Mike Blythe. “We’re not forcing them to stay.”

Environmentalists are outraged after the supermarket giant said it’ll compensate its underpaid staff with free Woolworths reusable bags, normally valued at 15c each.

“It looks like we are going to have to give around 2 billion of our plastic bags to staff, but it’s a sacrifice we’re willing to make,” says Blythe.

“As long as our customers can continue to get a litre of milk for under $2, we really don’t give a fuck about anything else.”