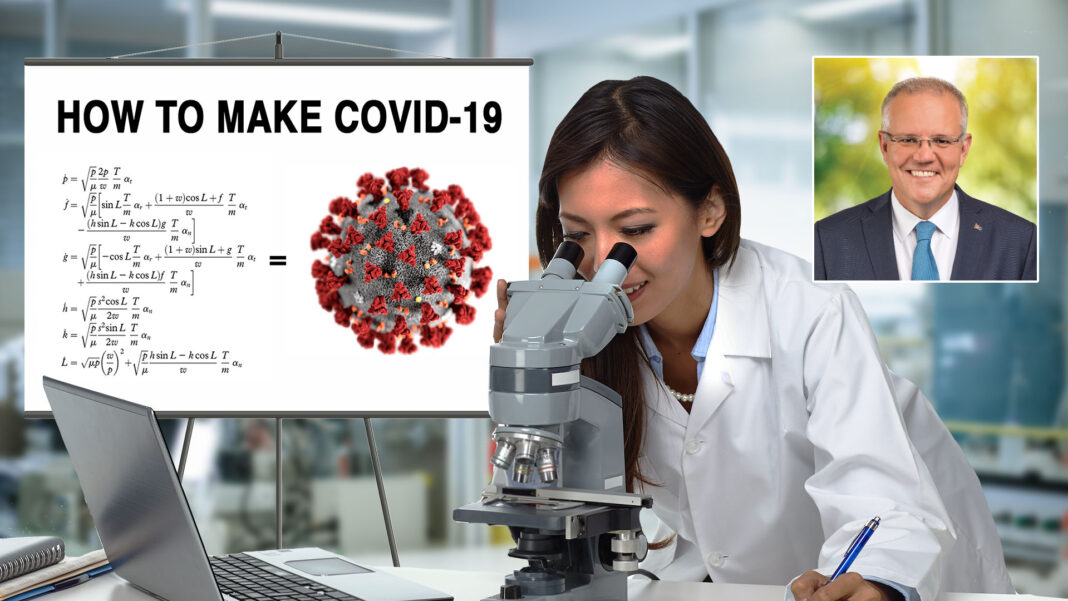 “I can’t believe The Australian PM would sink so low as to tweet an inflammatory and fake photo like that.” says China’s President Xi Jinping.

“Is he a teenage social media troll or something? We have asked Twitter to remove the image immediately.”

The true source of the Covid-19 outbreak remains unknown and the subject of an international inquiry.

“An inquiry has already found no evidence that Australian soldiers behaved in this way,” says the Australian PM. “So I guess we are now even.”

“Maybe I’ll also mock up a photo of Xi Jinping taking a dump or something.”