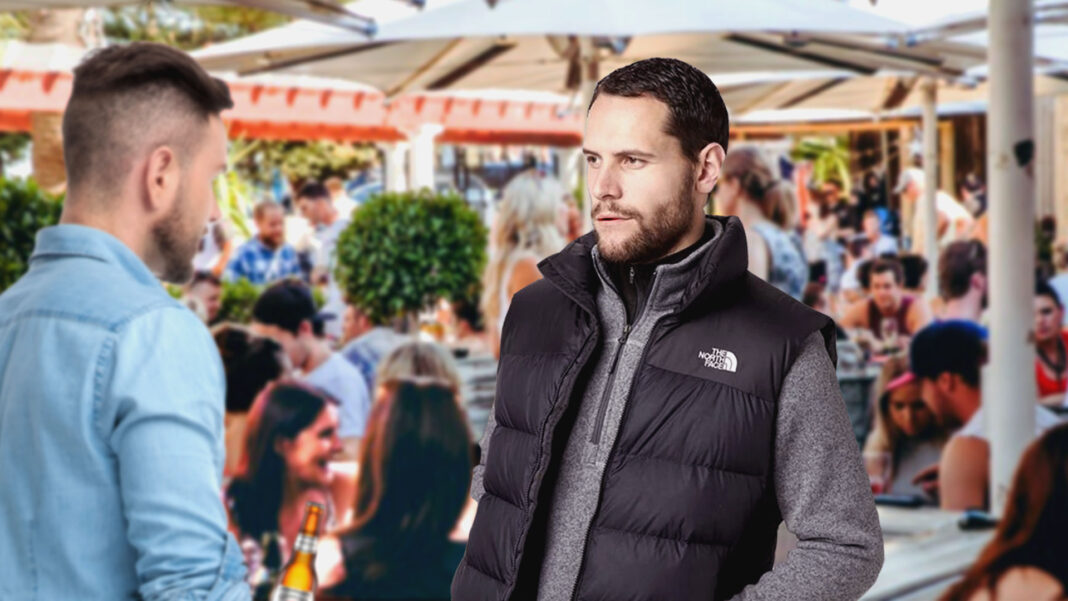 DOWN SOUTH: An eastern suburbs man has unveiled a subtle switch in language while out at the Coogee Bay Hotel today.

Friends of Max Mansfield became concerned when they overheard him saying ‘brah’ several times to strangers.

“It’s extremely out of character for him,” say Mansfield’s friends. “I’ve heard him say ‘bro’ a few times before, but never ‘brah.’

The 31 year old securities trader was heard saying to one stranger at the pub; ‘How’s your day going brah?’

..That’s despite the fact that he rarely travels any further south than the SCG.