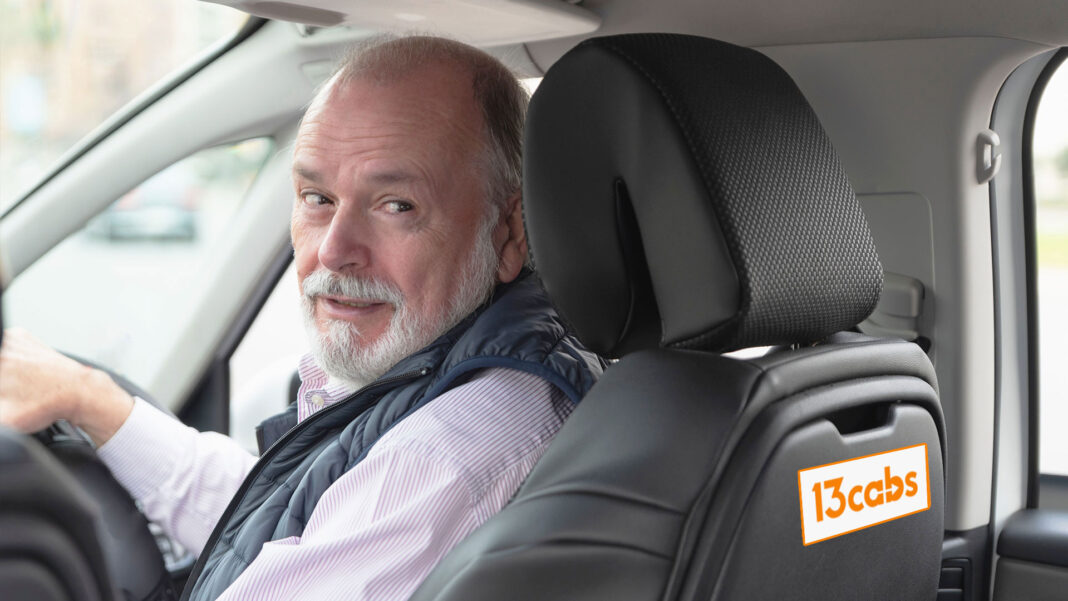 FOR THE LOVE OF IT: A lonely 71 year old former cab driver says he’s been forced back behind the wheel, but it has nothing to do with money.

With a home in Sydney’s north and three investment properties, Ray Smith has no financial problems.

“This weather has been pretty average….” he said to one passenger in a desperate attempt to get a conversation going.

“Another one of my favourite conversation starters is ‘are you finished work for the day?’ he later told DBT.

Ray Smith says returning to his former job as a cab driver for 13cabs to spend 10 hours sitting in gruelling Sydney traffic feels like a pointless task at times.

“But then you get that one passenger who is up for a chat,” he says. “I like to give them my business card, you never know what it might lead to.”