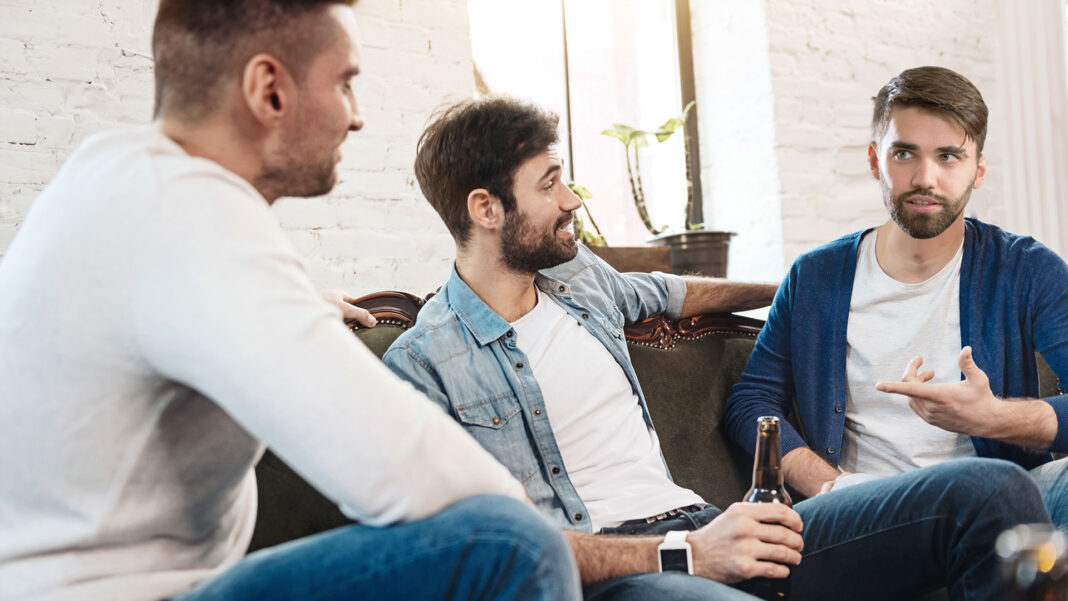 OWNER OCCUPIER: A local man has been educating some people he just met about Sydney’s property market.

At a BBQ this afternoon in Double Bay, Marcus Tanner led a discussion with two others about the pitfalls of renting.

“Guys if you’re still renting, you’re literally throwing money down the toilet,” he said. “You really need to get onto the property ladder quick smart.”

However DBT can reveal the apartment was purchased by his father.

“I’m actually thinking of buying an investment property as well now,” Tanner told the two others. “If you don’t own property you’ll get priced out of the market.”