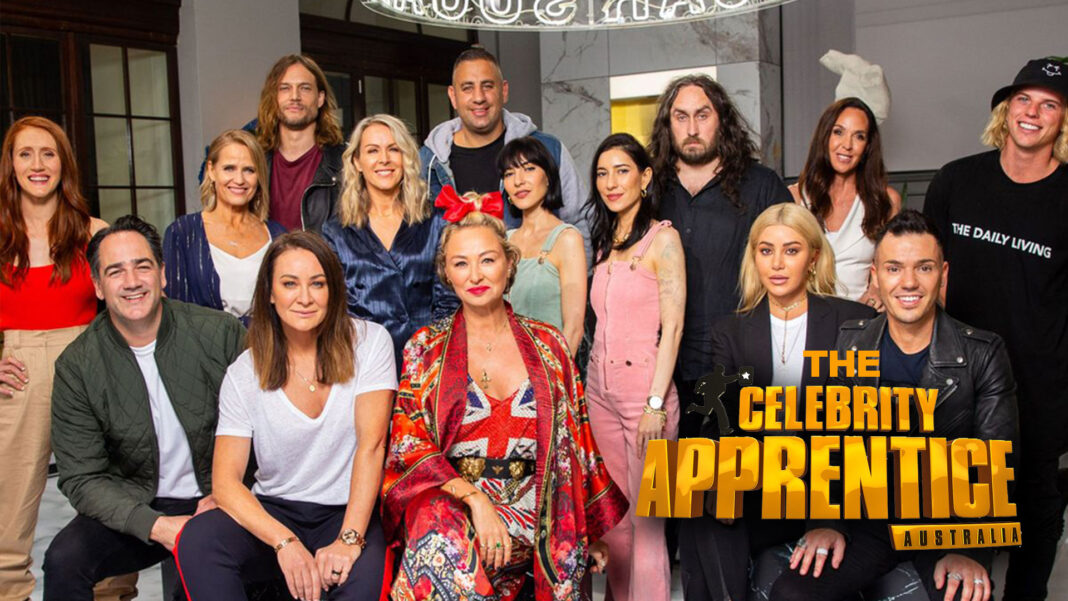 After a six year break from Australian TV, the show returned last night, with the ACCC quickly demanding the word ‘Celebrity’ be removed from the show’s title.

“We find the word ‘Celebrity’ to be misleading and deceptive,” says the ACCC’s Megan Tilly.

The ACCC says 6 out of the show’s 16 cast members’ main claim to fame is appearing on an earlier reality TV show.

“That does not make you a celebrity,” says Megan Tilley. “Especially someone like Martha from Married At First Sight.”

Regulators say the Nine Network is clearly “scraping the barrel.”

“The closest anyone on the show comes to being a celebrity is breakfast radio presenter Wippa from Nova 96.9,” says Ms Tilly.

“None of the contestants have any idea who anyone else on the show is, let alone viewers actually watching it.”

Channel Nine has responded quickly to the ACCC’s demands, releasing a statement a short time ago saying the show has been renamed; ‘The Apprentice.’

However nobody from the network was available for an interview with DBT.

‘The Apprentice’ continues tonight at 7.30pm.