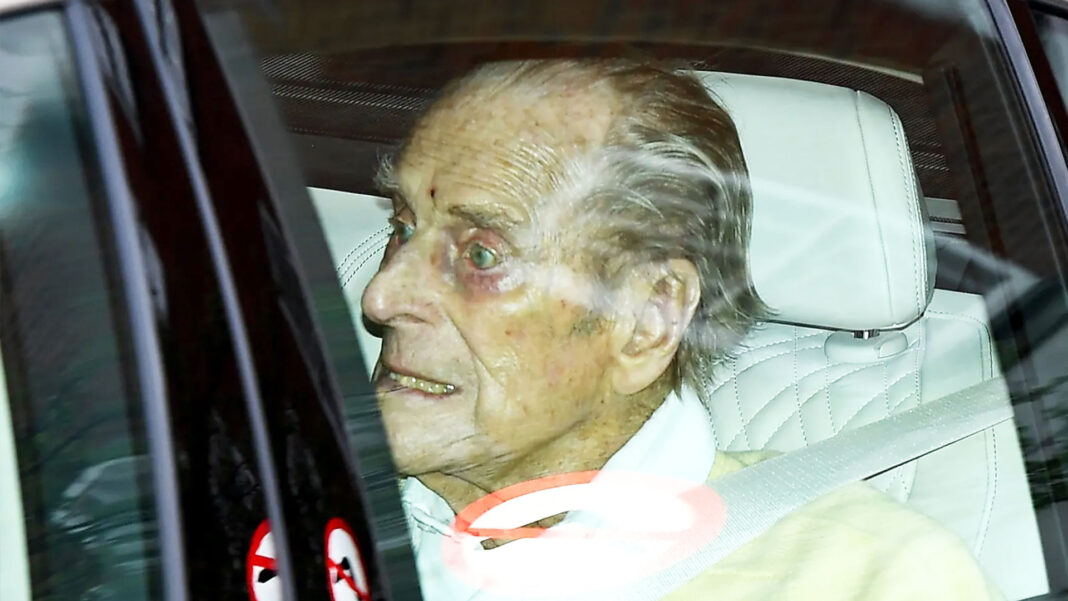 Buckingham Palace is preparing for the departure of yet another key member of the Royal Family.

After Prince Harry and his wife Meghan shocked the world last year by stepping back from their Royal duties, Prince Philip has today announced he will soon be doing the same.

“Just a heads up, I won’t be around here for much longer,” said the Duke of Edinburgh.

“The time has come for me to take an extended break. I’m sick and tired of life in the spotlight.”

The 99 year old has just been released from a London hospital where he spent nearly a month under care for several illnesses.

News of his imminent departure from the Royal Family will add further strain to Buckingham Palace after Meghan Markle’s shock revelations last week.