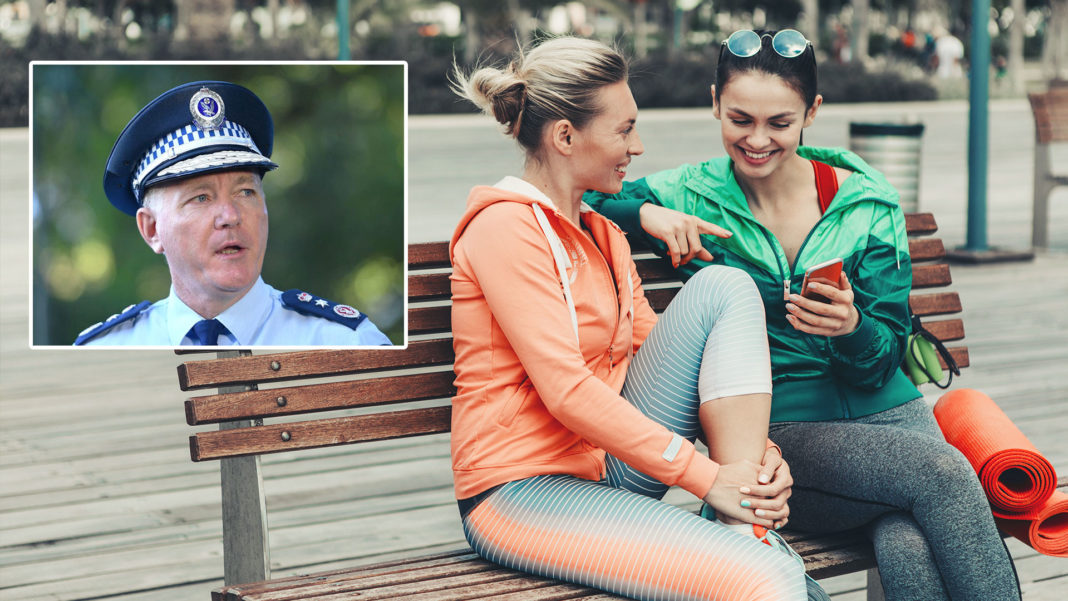 ACTIVE, WHERE? NSW Police has launched a new campaign aimed at cracking down on people leaving home in activewear without plans on doing any actual exercise.

“But most of them are just shopping, socialising or engaging in other non-essential activities.”

The police warning comes as Sydney retailers report a spike in activewear sales.

People in lockdown are not only wearing activewear to avoid fines, they’re also wearing it while working from home.

“When I’m working in activewear in my living room, I’m more aerodynamic and less susceptible to injury,” says Sylvie Beck. “Plus it looks pretty good in video chats.”