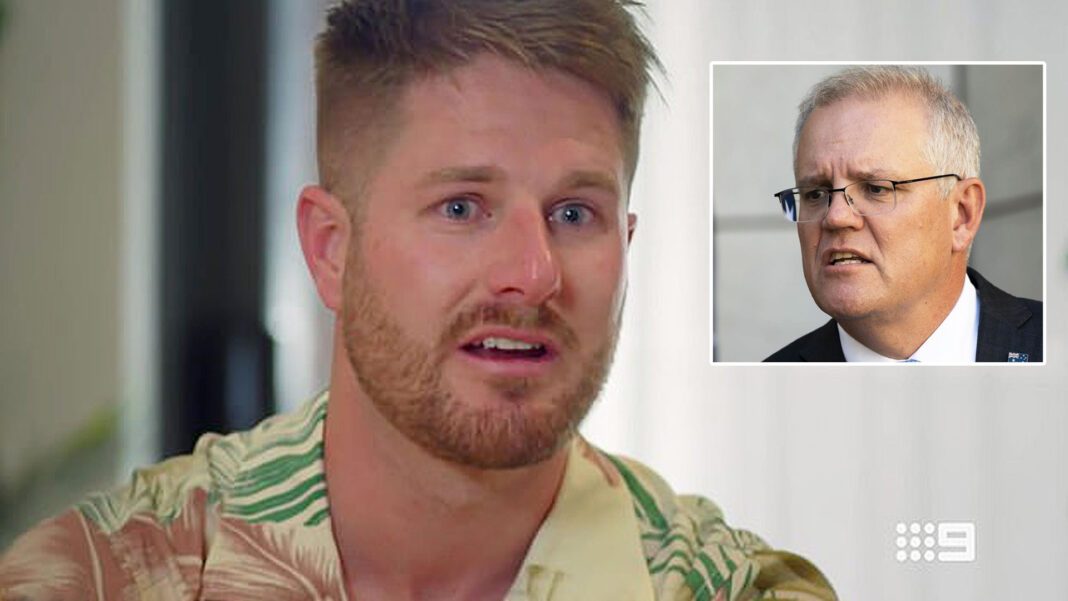 As Federal Parliament continues to erupt with allegations of harassment and abuse against women, the PM has now begun extending disciplinary action outside the Canberra bubble.

Scott Morrison has ordered Bryce Ruthven from Married At First Sight to undergo a course of mandatory empathy training.

“This is not optional for Bryce,” says the PM. “His behaviour is toxic, and as Prime Minister, I’m shocked and appalled by what we are seeing unfolding on our TV screens.”

The controversial MAFS contestant is being accused of extreme gaslighting, and lying to his ‘wife’ on the show Mellisa Rawson.

“Ms Rawson is being subject to emotional manipulation, isolation, and countless other textbook signs of a controlling relationship,” says Scott Morrison.

“I’ve spoken personally to Bryce about this and he has agreed to attend the empathy training.”

There are now also calls from women’s groups for MAFS producers to be sent to empathy training as well.