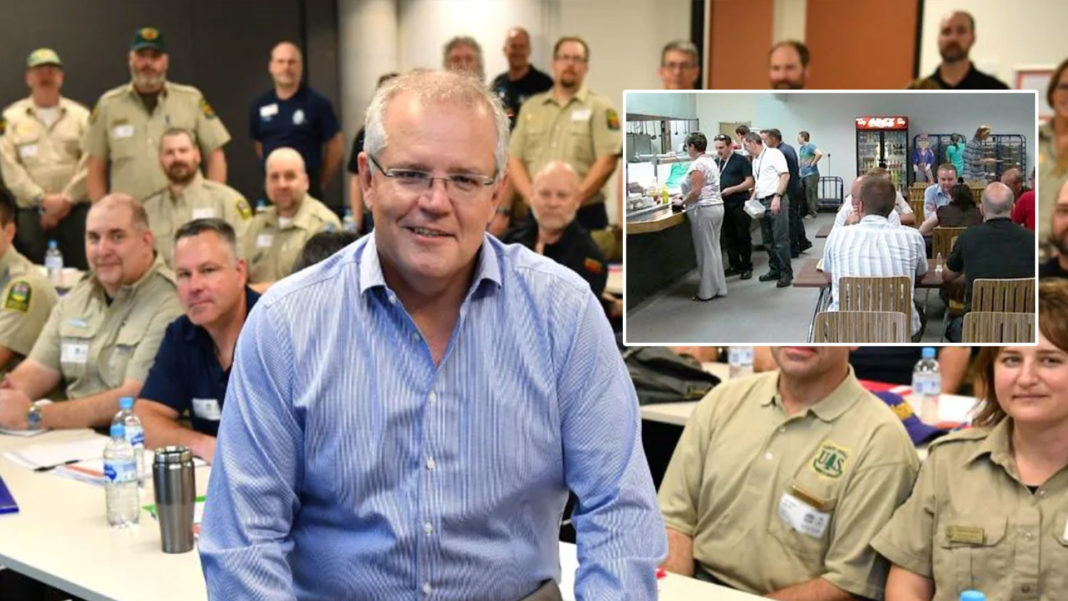 The Prime Minister has sought to address mounting calls for volunteer firefighters to be paid the same as professionals when they’re forced to fight long-running blazes.

“We acknowledge the hard work and long hours our volunteers have put in, but quite frankly, we didn’t ask for them to be there,” says Scott Morrison. “They volunteered.”

However the PM has signed off on a new “compensation” package, offering volunteer firefighters a 10% discount at the Parliament House canteen.

“We want to make life easier for those who have given up their time to fight fires,” says the PM. “We realise they are probably very hungry and thirsty.”

“But get in quick,” says Scott Morrison. “The offer only lasts till January 10.”