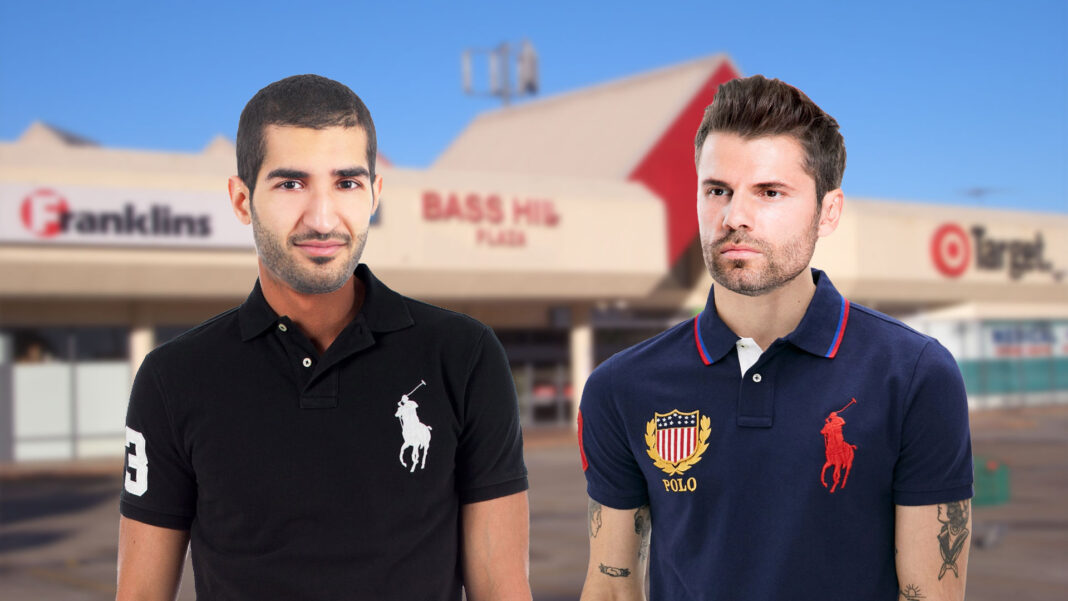 They are known as a sign of power, prestige and pride, worn by those who’ve achieved greatness and aren’t afraid to show it off.

But there are fresh doubts over shirts with large Polo logos, with a new report labelling them as ‘low-brow.’

“Since shirts with this logo became popular several years ago, they’ve been increasingly embraced across all socio-economic groups,” says the report author Andrew Mahoney.

“We’ve found they are now very popular in many of Sydney’s low income areas.”

And perhaps ironically – the larger the horse logo is, the less expensive it’s likely to be.

“Some manufacturers are producing fake polo items at heavily discounted prices. We’ve found these products are more likely to use a large horse logo.”

The report’s findings come as a shock to the Double Bay retailers which stock large Polo logo items.