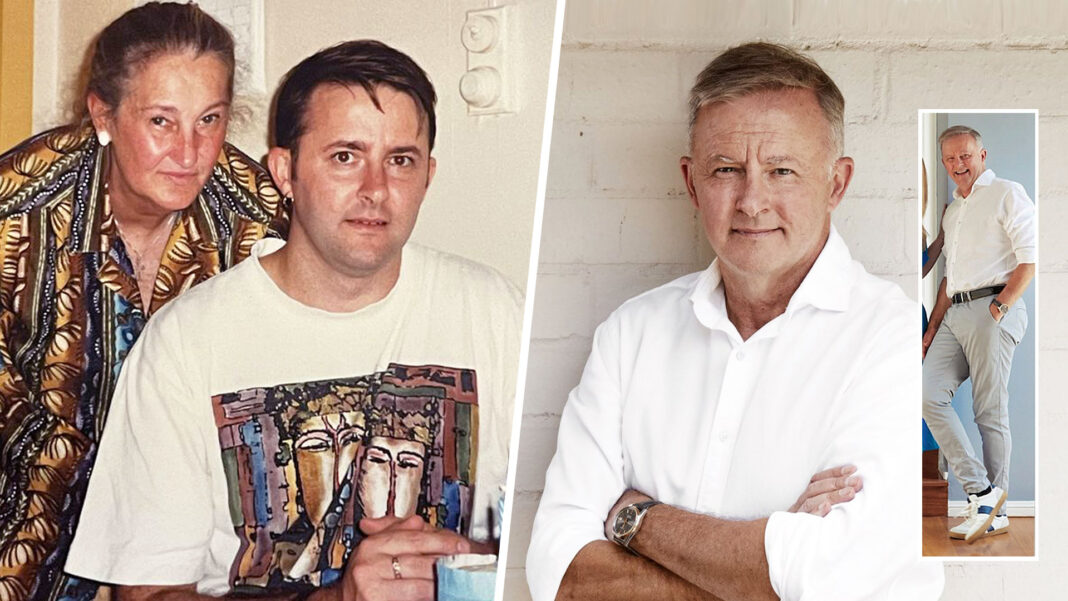 VOTE OF APPROVAL: With a federal election fast approaching, the leader of the Labor party leader has staged a dramatic physical transformation.

In a photoshoot for the Australian Women’s Weekly, Anthony Albanese has unveiled his new look, including tight chinos, a designer watch and bowling shoes.

“I’m also thinking of getting a mullet haircut.”

The 58 year old – who is currently polling as the next Prime Minister – says he’s also planning on making an appearance at Totti’s Bondi this weekend.

“Now all we have to do is come up with some decent policies,” one ALP insider told DBT.