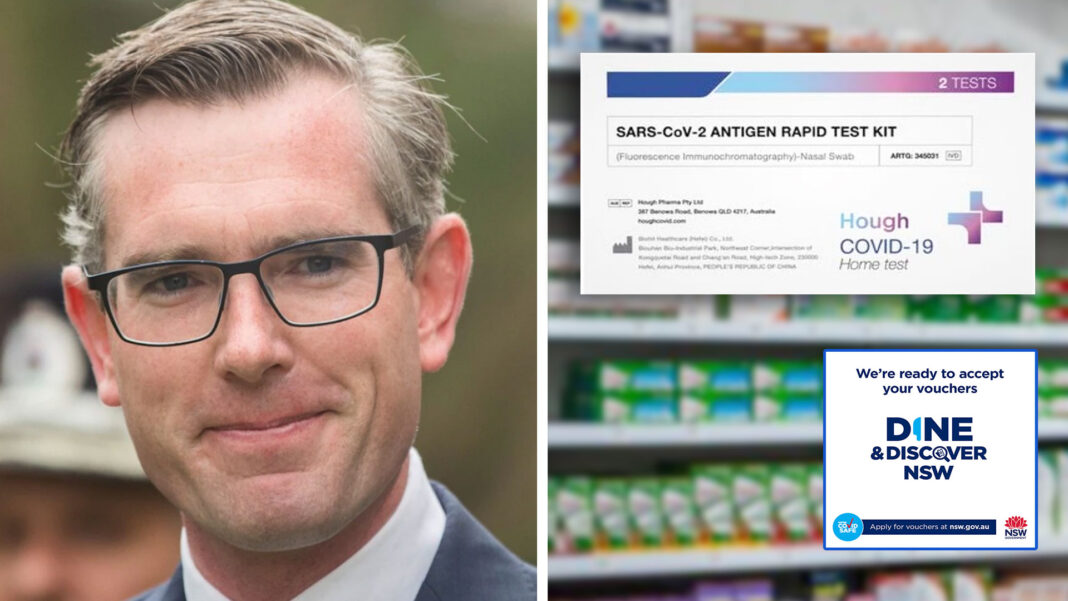 RAT RACE: The New South Wales government has announced an expansion of its Dine and Discover program.

“Unfortunately we can’t provide the tests for free, but hopefully this new initiative will help ease the burden on NSW families,” says Premier Dominic Perrottet.

The Premier says many NSW residents are yet to redeem all their vouchers.

“The vouchers can be used toward food, entertainment and now also the RAT tests.”

However ongoing RAT test shortages remain a big hurdle for the government.

“We’ll have more supply soon,” says Dominic Perrottet. “This is not a race.”

Woman Now Refusing To Answer Phone Calls, Without A Text First Saying What The Call Is About