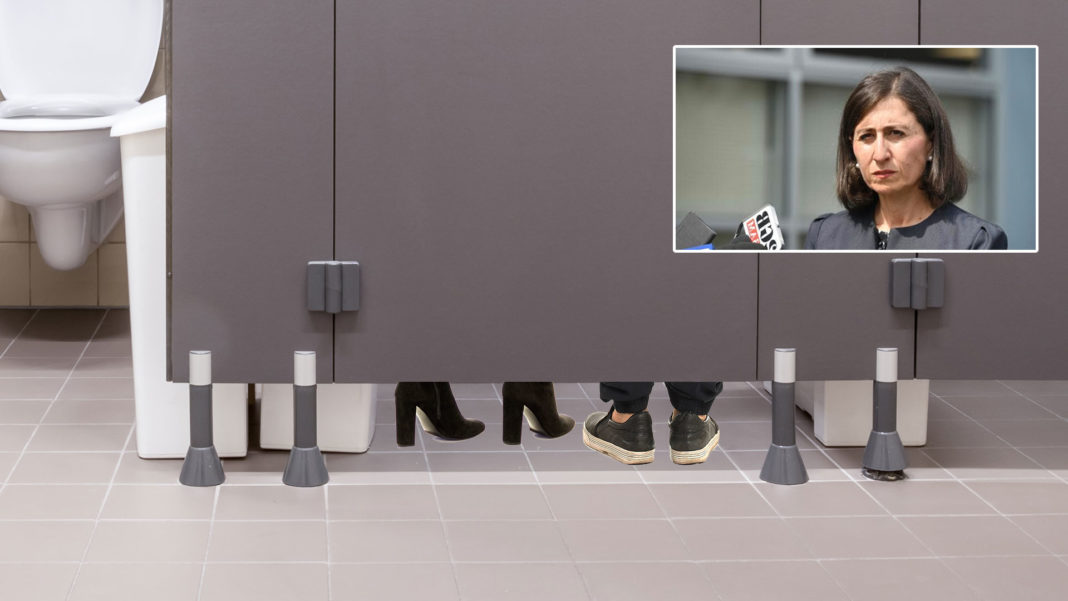 “We’re gradually allowing pubs and clubs to re-open, but patrons need to be careful, and that includes in the bathroom,” says Gladys Berejiklian.

The new law limits toilet cubicle use to only one person at a time.

Pub and club owners argue the new rules are heavy-handed.

“Our toilet cubicles are already in very high demand,” says James Gibson, manager of The Golden Sheaf Hotel in Double Bay. “This new rule will slow cubicle turnover even more.”

The Premier says the new ban will take effect in New South Wales this Friday.

It remains unclear if other states will follow suit.