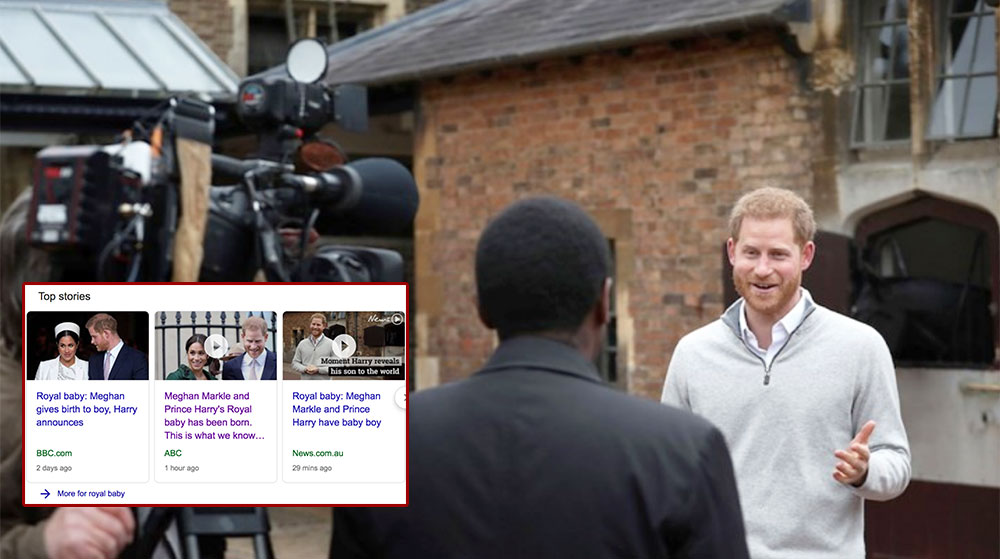 A groundbreaking new report has shown that nobody cares about the royal baby, except parts of the traditional news media.

While tabloid and broadsheet news outlets obsess over every last detail of the birth, researchers at Sydney University have found it barely rates a mention elsewhere.

“We interviewed 25,000 Australians to find only 18 of them expressed any interest in the birth,” says researcher Ray Roley. “We then interviewed those 18 people to find they were all senior news editors.”

The researchers say Australian news room editors are likely to be over 60 years old and still caught up in an era when people cared about the royal family.

“Unfortunately they haven’t quite realised yet that people these days don’t need the royal family to keep them entertained,” says Ray Roley.

The researchers also found the senior editors believe it’s their moral responsibility to cover the royal birth, as Australia is a member of Commonwealth.

“The editors expressed a bizarre fear of retribution from the Queen if they didn’t give the story the ‘Royal’ treatment.”

Everyday Australians are urged to avoid consuming any news media for the next few days until all the bullshit blows over.