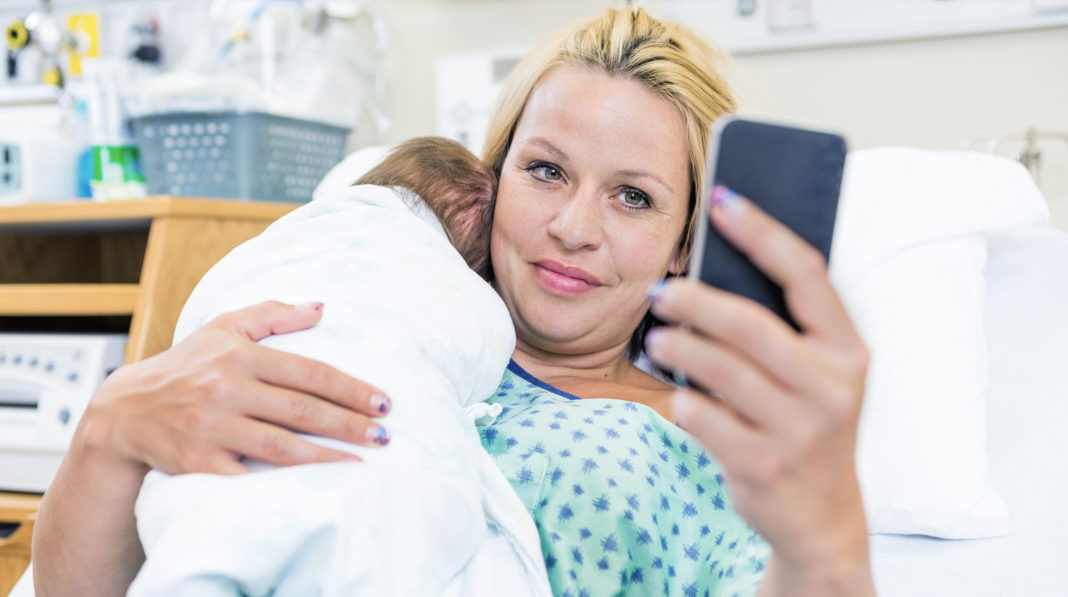 New mother Linsdey Gabrielson is choosing her son’s name based on its availability on Instagram.

“Originally we had our heart set on the name Jack, but a search of Instagram showed @JackGabrielson was taken,” she says.

The new mother says choosing Jack would mean that his future Instagram username would have to be @Jack_Gabrielson.

Lindsey Gabrielson says Instagram users with underscores in their usernames are likely to have less followers than those who don’t.

“I want to give him the best start to life possible,” she says.

Her husband told DBT he’s decided to bow out of the naming process, leaving the decision  to his wife.

DBT will keep you posted on which name she selects.