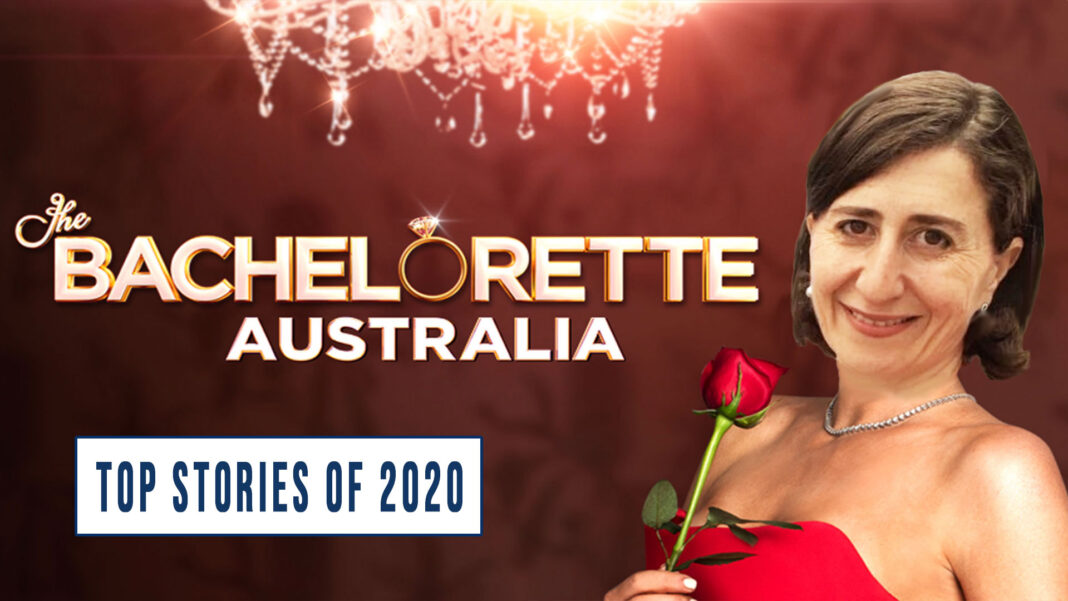 Network TEN has announced the New South Wales Premier will be next season’s Bachelorette.

It’s not the first time TEN executives have opted for a high profile Bachelorette, casting entertainer Sophie Monk in the role in 2017.

“So the network is pulling out all the tricks to ensure viewers tune in to next year’s show.”

With Gladys Berejiklian now seemingly off the hook for dating a disgraced former Liberal party MP, TEN has begun calling for applications from single men to appear on the show.

“I cant wait to meet Mr Right,” says the Premier. “But I’ll be keeping a close eye on any contestants who I suspect might be on the show for the wrong reasons.”

Filming is expected to commence in February next year.