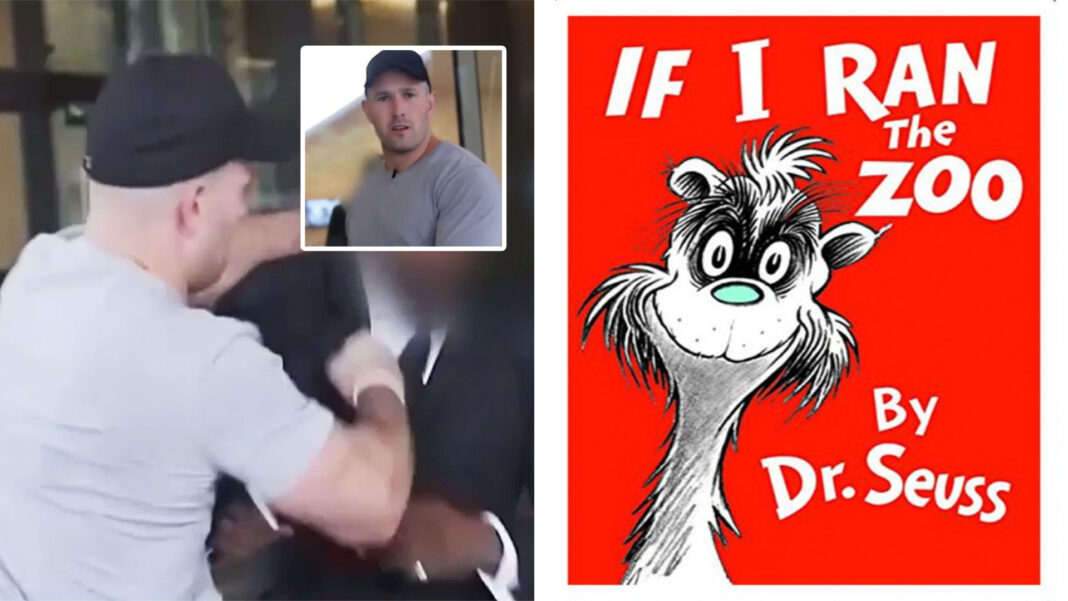 Police are investigating claims a Melbourne neo-Nazi who allegedly assaulted a Channel Nine security guard, may have been exposed to too many Dr Seuss books as a child.

Thomas Sewell was arrested over the incident yesterday, which left the black security guard in hospital.

“We’re investigating if this racially motivated attack may have been triggered by Dr Seuss books,” says Police Chief Simon Waterson.

“We are currently trying to determine how many Dr Seuss books the accused has read.”

It comes as Dr Seuss’s publisher announces that six titles will no longer be published because of racist and insensitive imagery.

There has been increasing criticism in recent years over the way blacks, Asians and others are drawn in some of the most popular Dr Seuss books.

“We welcome this move by the publisher,” says Police Chief Waterson. “We expect this to lead to a dramatic reduction in racism around the world.”

DBT understands Thomas Sewell was a big fan of Dr Suess as a child.