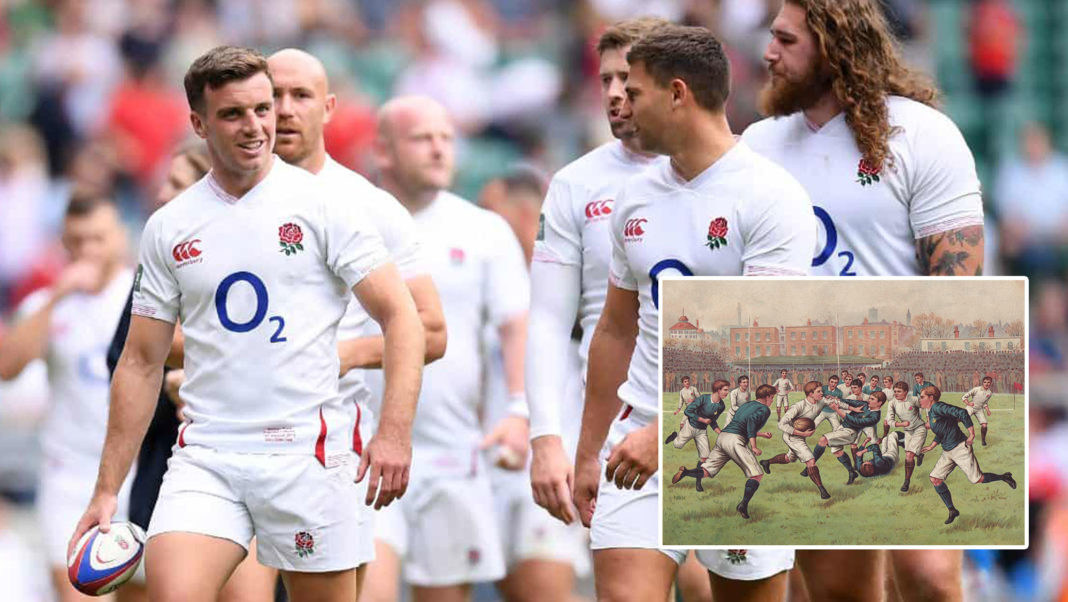 The nation which invented Rugby in 1823 has finally shown that it may actually know how to play the game at this year’s World Cup in Japan.

On Saturday, the English Rugby team is making an unlikely appearance in the final against South Africa.

“England has only won the World Cup once, and that was 17 years ago,” says Rugby commentator Gordon bray.

“But their population is double Australia’s and New Zealand’s put together, and considering England invented the game 200 years ago, you’d think they’d be a bit better at it by now.”

Either way, ahead of Saturday’s final, Australia’s pubs are bracing for an influx of extremely smug English backpackers.

“The Poms are all big drinkers which is good for us,” says Peter Riley from the Australian Hotels Association. “But they’re also super loud and red in the face which will be annoying.”

Gordon Bray also points out that the English rugby team would probably be nowhere if it weren’t for its coach Eddie Jones, who is Australian.