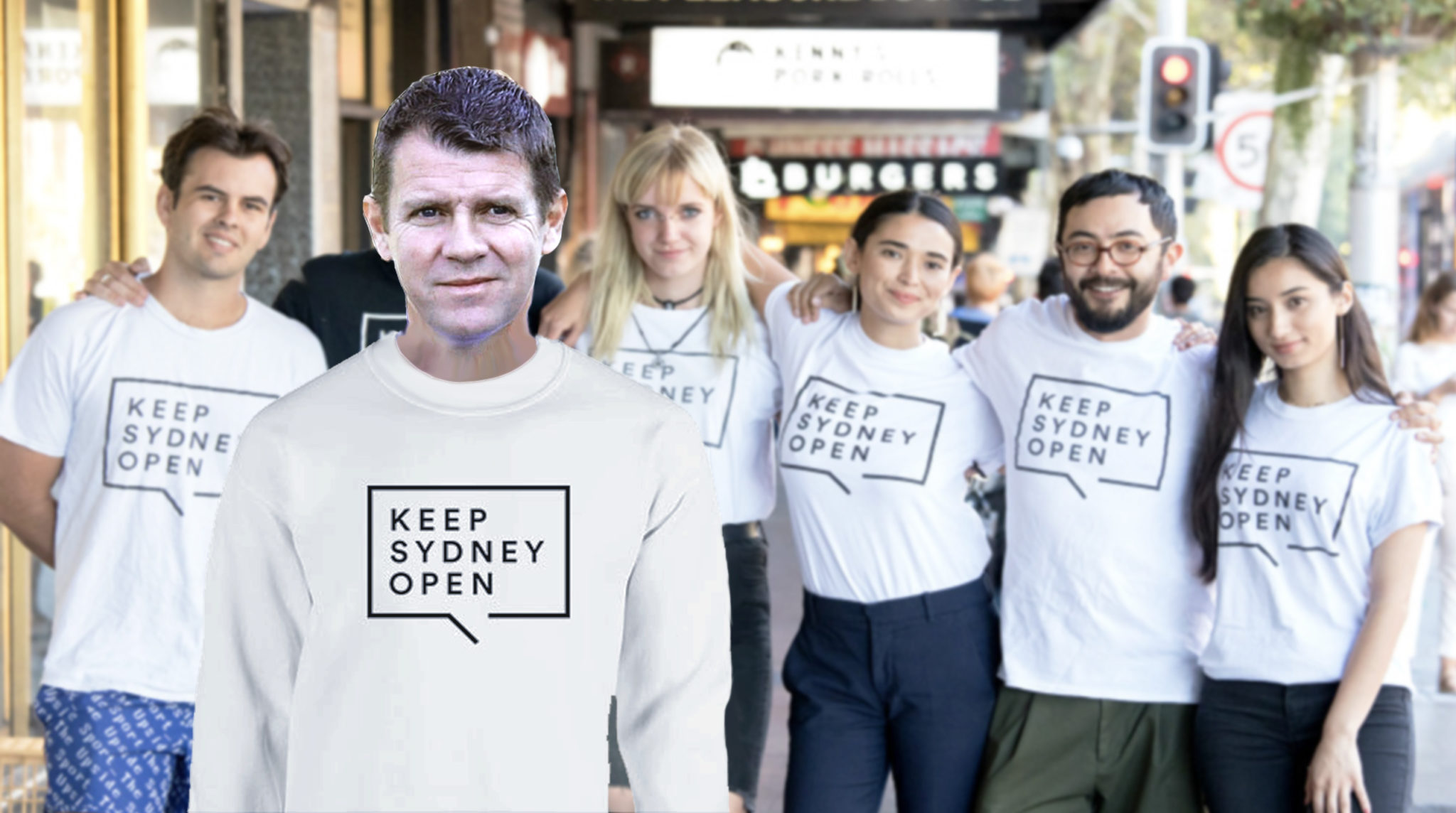 The man who implemented Sydney’s controversial lock out laws as NSW Premier is now vowing to have them removed.

“I miss politics,” admits Baird. ” So I’ll be running as a candidate in the upcoming state election under Keep Sydney Open’s leader Tyson Koh. It’s a great opportunity to work with Tyson and his growing team.”

Two years ago, Mike Baird stepped down as Premier, not long after introducing tough regulations on pubs and clubs, bringing many of them to their knees.

But now Baird is back.

“My colleagues at NAB say they’re ashamed to call themselves Sydney-siders,” says Baird. “Hopefully we can repeal the lock out laws completely and breath some much needed life back into Sydney.”

Recent figures show a net loss of 176 venues since the introduction of 2014 lockout laws.

“I’m sorry for the inconvenience I have caused,” says Mike Baird. “Please give me a second chance.”

The state election will be held on March 23.