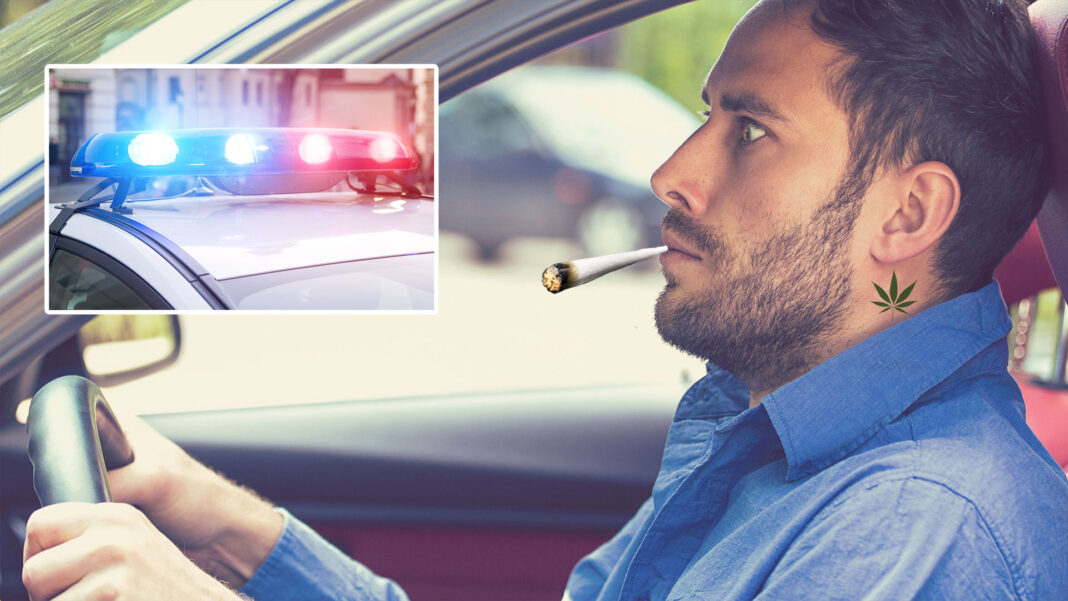 SMOKE ALARM: A coalition of Sydney marijuana users have launched a campaign to outlaw siren-like noises in music.

The motorists say the music can trigger heavy paranoia, which in turn leads to increased danger at the wheel.

“Every time I hear a siren I shit myself, especially these days with random drug testing,” says one regular marijuana user, who sometimes smokes joints while driving.

“I keep thinking it’s the cops, but it’s usually just the deep trance music on 2SER.”

The group of disgruntled drivers have launched a petition stating music with siren sounds can be a potentially lethal distraction.

“The police need to crack down on the music industry, preventing the release of this kind of music,” says another cannabis smoker. “It’s just really dangerous.”

The group are also calling on the music industry to back their campaign.

But the Australian Music Industry Network (AMIN) says its opposed.

The industry body says many deep house and electronica producers will continue to use sirens so they can keep making hectic night club music.