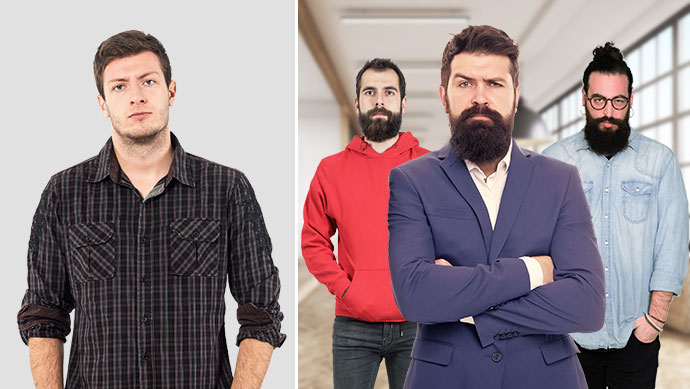 A promising Sydney copywriter has been denied a role at a Surry Hills advertising agency for not having a beard.

Gary Brullen says executives at the agency told him to consider re-applying at a later stage.

“They liked my portfolio,” says Mr Brullen. “But they suggested I grow a beard, get some tattoos and also start wearing pants rolled up at the bottom so my ankles are showing.”

The agency CEO refutes claims that appearance based discrimination is at play.

“We hire people who help create a certain atmosphere within our agency. Unfortunately Gary did not fit that brief,” says agency CEO Tyson Smyth.

It remains unclear why it takes a hipster, wizard look-alike to write a four word slogan for dishwashing liquid.

But Gary Brullen told DBT he is now considering growing a beard to fit in.

“I’m also going to get some edgy looking sneakers and some piercings,” he says. “I see no other way forward.”