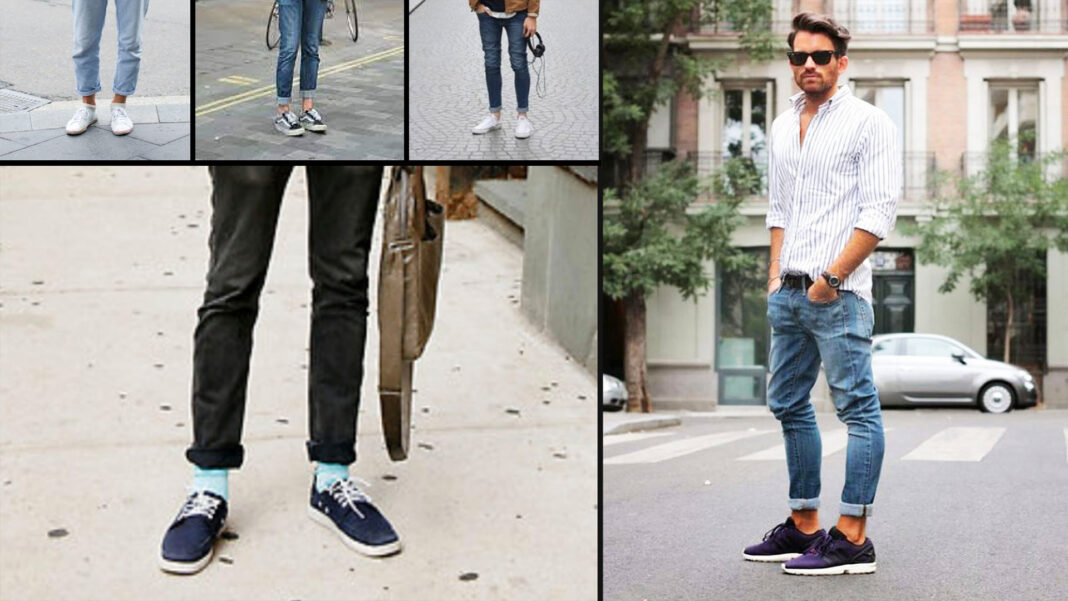 ON A ROLL: A Sydney man has spoken candidly about the moment he decided to start wearing rolled up jeans.

“It’s obviously quite mainstream now,” acknowledges Nate Silby. “And I’ve tried it in the mirror at home, but didn’t feel comfortable going outside in public like that.”

The 27 year old says his initial reluctance stems from his time as a rugby playing private school boy.

“I was outside centre for the Cranbrook first’s,” he told DBT. “Rolled up skinny jeans and schoolboy rugby don’t exactly go hand in hand.”

“A group of us went to the London Hotel in Paddington to watch the Rugby. It was a bit awkward at first, but soon enough I forgot about it.”

Now the young investment banker wears rolled up skinny jeans with ankles exposed at every opportunity, and he’s revealed plans to move to Surry Hills.

“Yep, I’m keen,” he says. “Moving to Surry Hills would really allow me to express my new self. Sometimes you just know what’s right.”