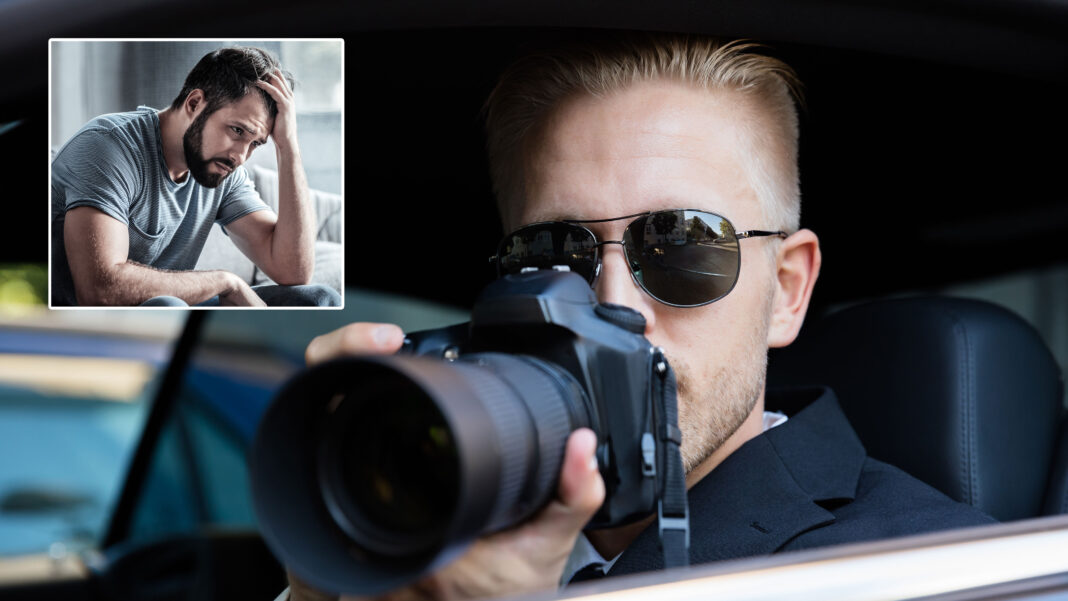 TOP SECRET: A Sydney man is taking drastic and desperate steps to find out how his friends are spending NYE.

“There’s only two days left and I still have no idea what I’m doing,” Simon Riley told DBT. “I’ve asked a few friends what their plans are, but they all quickly changed the subject.”

“I suspect there is a party happening that I haven’t been invited to.”

To find out, the 31 year old has hired a private investigator, who has begun surveillance and phone taps on several of his friends.

“The investigator might find out about a party which I can go to,” says Riley. “While there I can just act as though I was invited all along.”

“If not, I guess I’ll just keep telling people that I wanted to stay home and watch the fireworks on TV.”