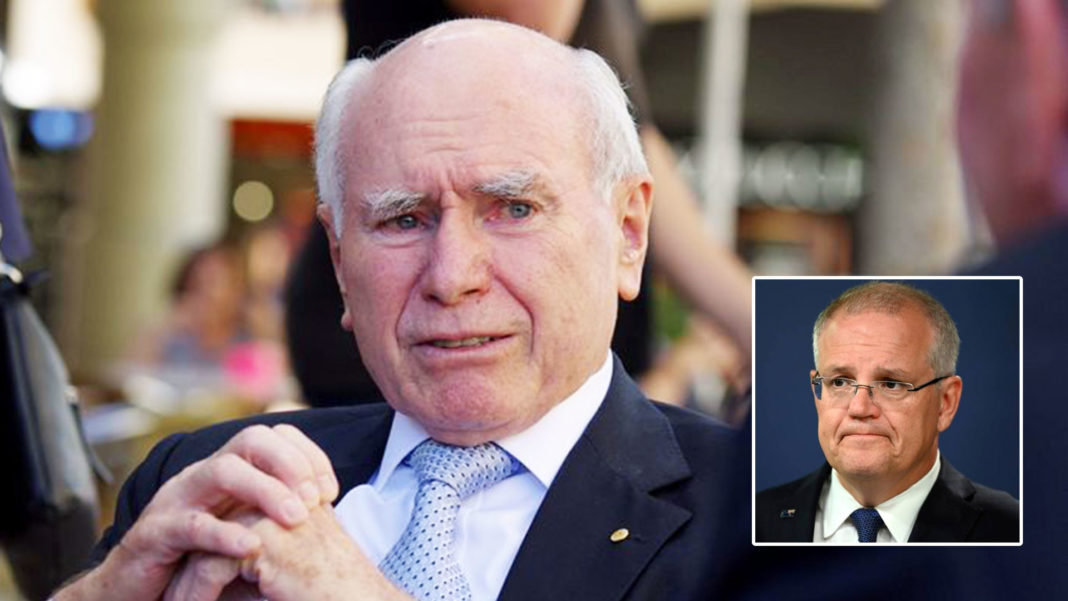 At 80 years of age, John Howard is set to replace Scott Morrison who is leaving the role after his floundering response to Australia’s bushfire crisis.

“It’s not a long-term thing,” says John Howard. “Just until we can find someone decent to run the country.”

After a recent revolving door of largely ineffective Australian Prime Ministers, the Coalition says a period of stability is much needed.

“We’re honoured to have John agree to come back to Parliament,” says a Liberal party spokesperson. “He’s already done 18 years as PM, he can definitely do a few more.”

The Coalition has given Morrison and his family until Friday to leave Kirribilli House, where John Howard and his wife will reside.