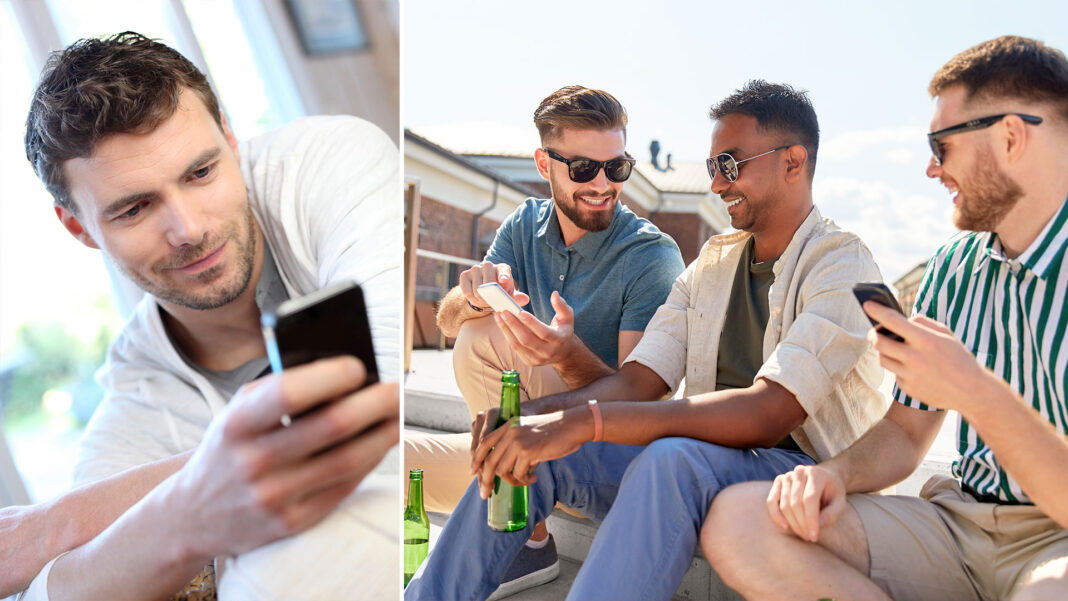 SURE MATE: A Sydney man is being accused of being ‘all talk and no action’ after suggesting an elaborate and costly ‘boys trip’ to Europe.

Mike Maxwell (pictured on the left) is well known for constantly letting his friends down over even the most basic social plans.

But yesterday he suggested a boys trip to Ibiza on a WhatsApp group chat.

“I’m being serious this time,” he wrote. “I’m desperate to cut loose after lockdown. My wife and kids are doing my head in.”

It remains unclear if Mr Maxwell has even consulted his family about the Ibiza plan.

“Why don’t you show up to beers in Bondi once before suggesting Ibiza?” wrote one of the other group chat members.

“Sounds good, what about beers tonight?” replied Mike Maxwell. “I’ll just check with the wife and let you know this later today..”