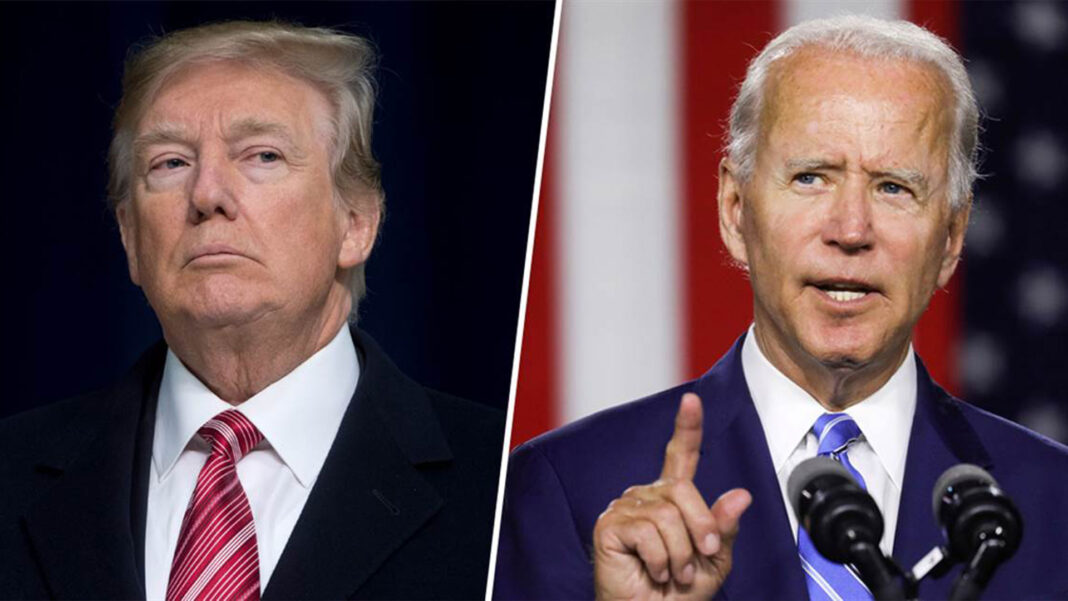 With just two days before the US election, swing voters are now finally turning their attention to who they want as the next President.

And with both sides of politics focused on discrediting each other – rather than offering actual policy initiatives – the party differences appear even smaller.

The latest polling shows that more than half of all Americans are backing Democrat Joe Biden to beat the incumbent Donald Trump.

“History shows that there might be a late swing to Trump,” says Rick Mather.
“But one thing we do know for sure, is that currently all key states are leaning toward a creepy, out of touch, white man.”
The lack of demographic diversity in the race to the White House comes despite rising tensions over racism and gender equality.
Voting begins on November 3.