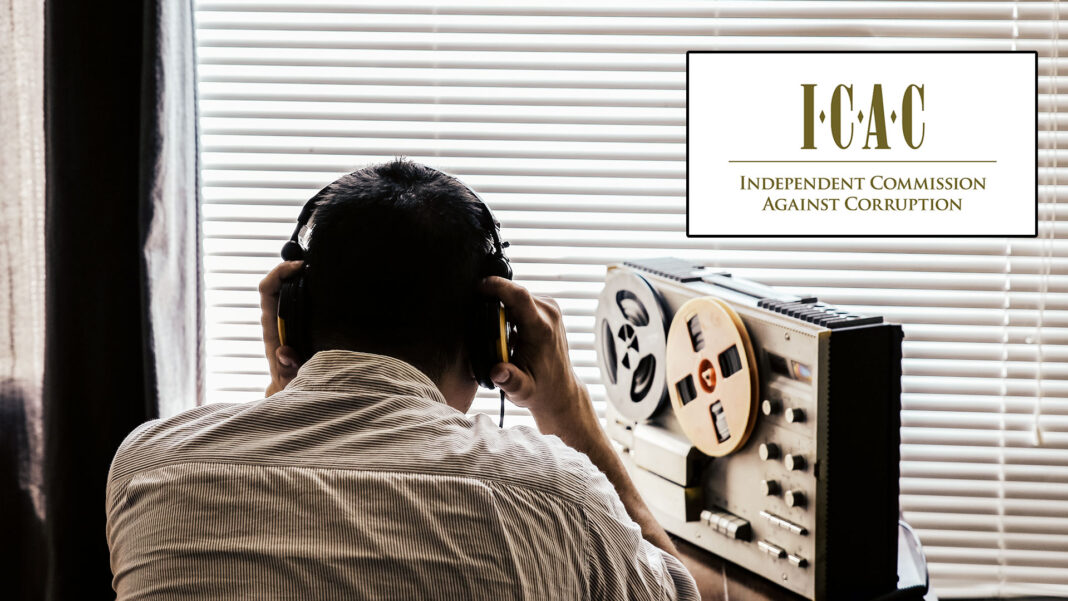 Every phone call involving all Australian politicians will be phone tapped under a new plan announced by the Independent Commission Against Corruption. (ICAC)

It comes after phone tap recordings of the NSW Premier Gladys Berejiklian uncovered a secret ‘close relationship’ between herself and a disgraced former MP.

“Ms Berejiklian is seemingly the most honest politician around,” says ICAC’s Jane Eaming. “So it’ll be interesting to see what else we can uncover about other politicians.”

Under the plan, ICAC says it’ll begin covertly recording the phone conversations of all elected representatives in December.

The initiative is expected to cost tax payers $28 million.

“Corruption in Australian politics is so rife that we don’t need to wait until allegations arise,” says Jane Eaming. “We’re better of recording everything, just in case.”

The Minister for Home Affairs has been attempting to resist the move, but says he can make it work.

“It’s not ideal,” says Peter Dutton. “I guess just have meet up with dodgy developers and hot European au pairs in person. I might just get rid of my phone completely.”