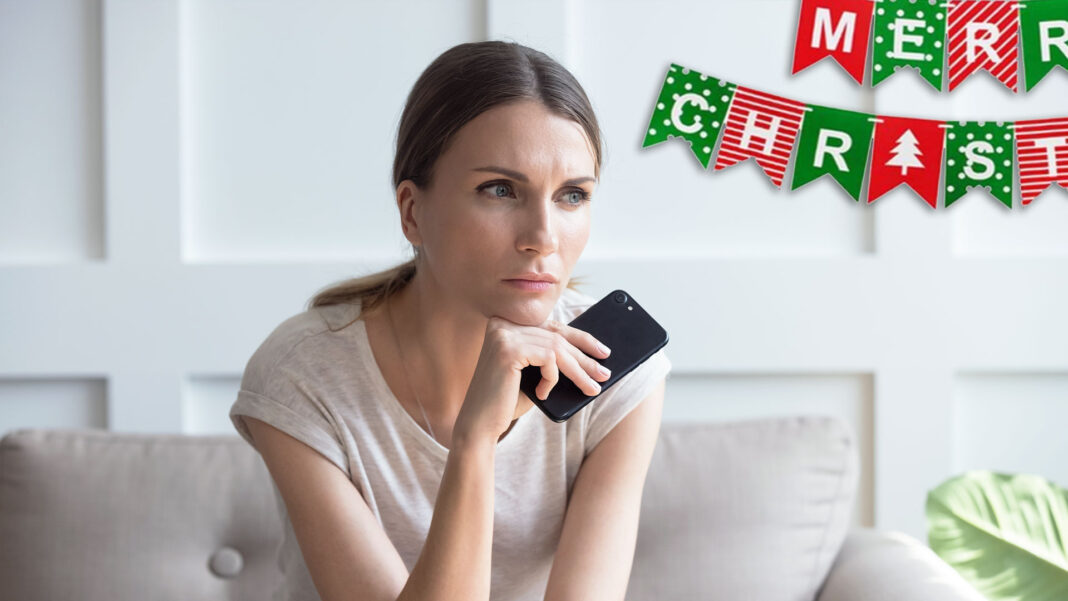 HEARTLESS: Melbourne’s Annabelle Stoyles was excited about a burgeoning relationship with a man she met two weeks ago. Until today.

“He saw my instagram story, but he didn’t react to it, or leave a comment,” she told DBT in an exclusive interview.
Friends and family of the 27 year old have been trying to comfort her.

“We told her that he’s probably tapping his way through dozens of instagram stories in one sitting and to not take it personally,” says one friend.

“He also hasn’t replied to my text message from two hours ago!” she says, as tears well up in her eyes. “I think he’s probably met another woman.”

And she says she’s been stalking his social media for the last hour, without any clues of his whereabouts.

“I’m left with no choice: I’m going to post a photo on my news feed to see if he likes it,” she says.

DBT will keep you updated.