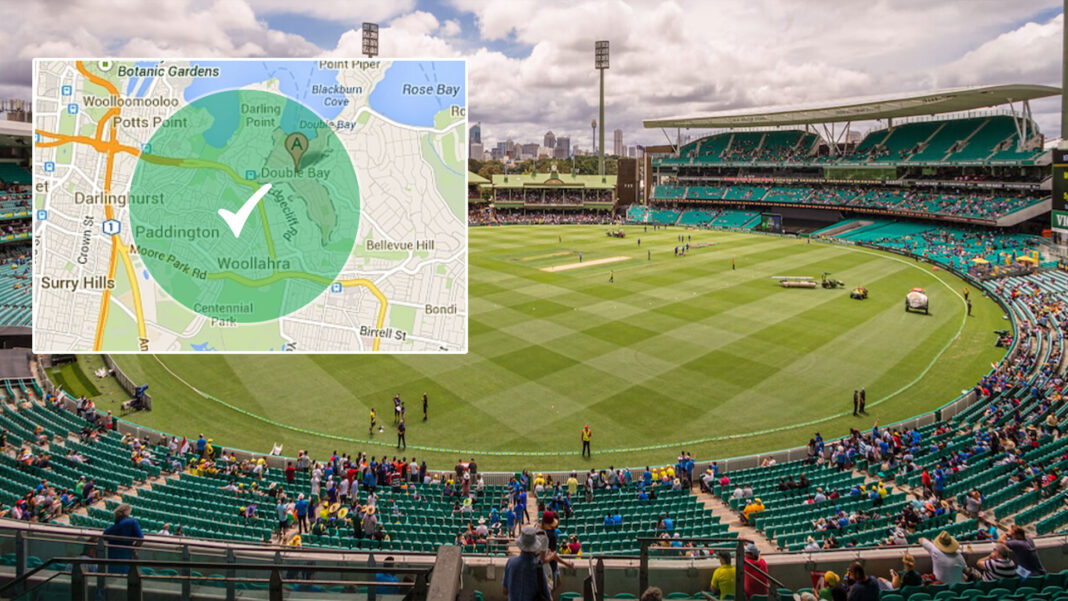 The state government says residents in only three Sydney suburbs are now permitted to attend the Sydney Cricket Ground for the start of the Pink Test today.

“We need to take every precaution to help stop the spread of Covid-19,” says NSW Health Minister Brad Hazzard. “And unfortunately that means excluding most of Sydney.”

A list of 10 banned suburbs in Sydney’s west has now been expanded to every suburb across the city, except for residents of Paddington, Woollahra and Double Bay.

“Double Bay and Woollahra have been largely covid free,” says Brad Hazzard. “And Paddington is where the SCG is located, so we can’t exclude residents from that suburb.”

“This is what the Liberal Party does,” she says. “It favours the wealthy residents of Sydney’s east at the expense of hard working Australians living out west.”

The health minister also says anyone entering the SCG today will need to be wearing a face mask, or face a $1000 fine.

“Unless they’re a SCG member, in that case they can be mask free,” he says.