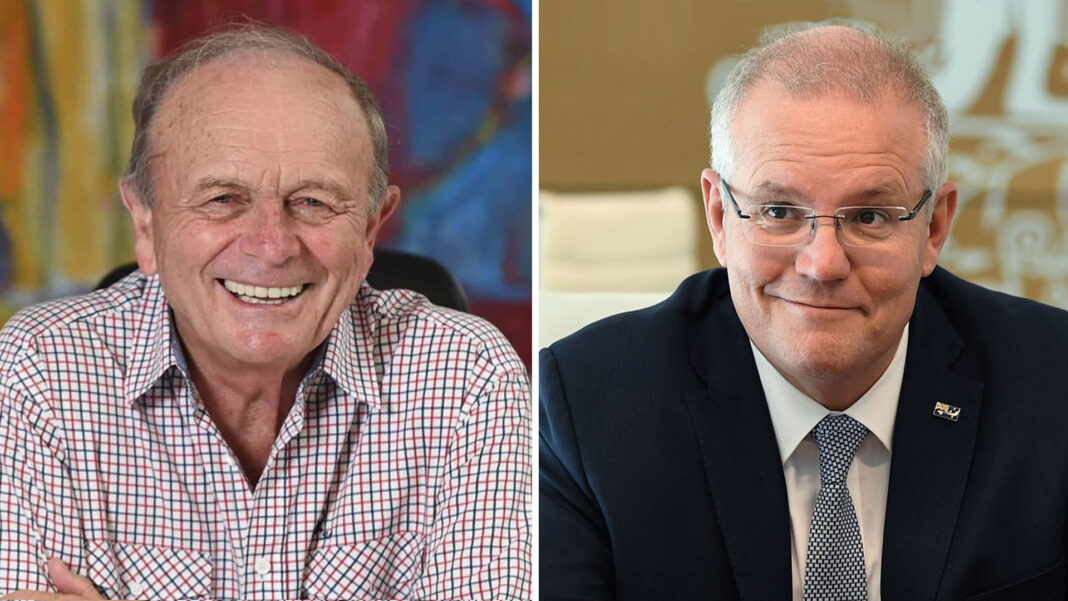 Retail Billionaire Gerry Harvey has broken his silence about the JobKeeper payment which has sent him into damage control.

He is being criticised for keeping 70% of the JobKeeper his company received, despite posting a 79% increase in profit last financial year.

But today he’s revealed that he’s giving back the remaining $15 million dollars in the form of a political donation to the Liberal Party.

“Harvey Norman is committed to fairness and equity,” says Gerry Harvey. “That’s why I’m returning the funds to the PM for him to use as he wishes.”

But there’s a catch. The “political donation” has come in the form of a Harvey Norman gift card.

“We think this is a fair result,” says Scott Morrison. “We need new furniture at Parliament House anyway because the old stuff has semen stains all over it.”