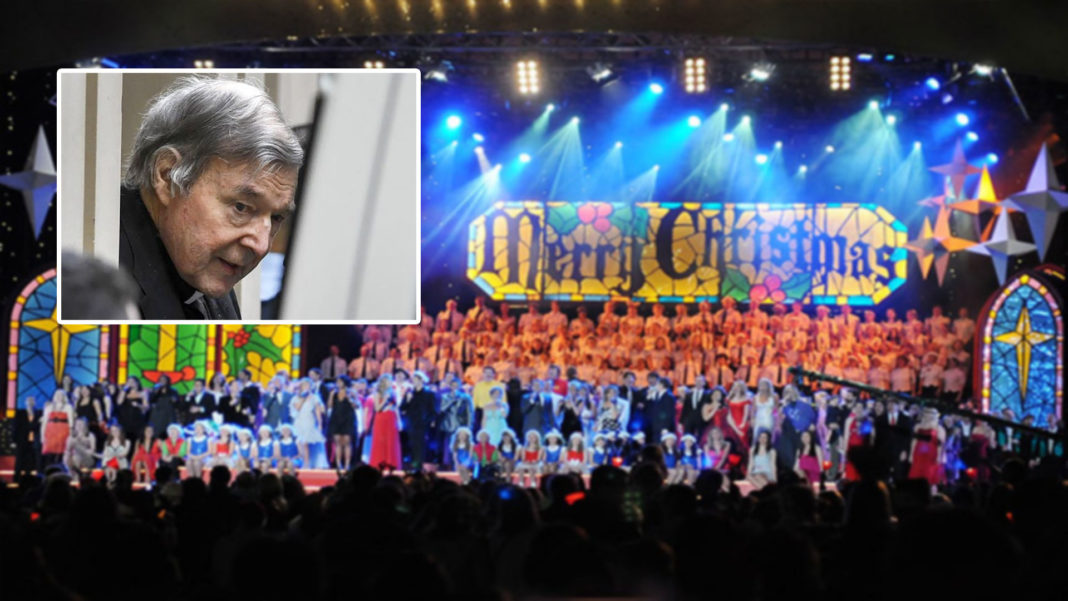 Convicted paedophile George Pell has requested he be temporarily released from a Melbourne prison so he can attend Carols By Candlelight on December 21.

“It’s a very important time of the year and Carols By Candlelight is an event which is extremely close to my heart,” Pell told DBT.

The disgraced cardinal says he should be allowed to attend the event given all the work he’s done for the Catholic church.

“Christmas is a time for forgiveness. And, I’m only asking to be released from prison for the one night.”

Pell’s lawyers say they may be able to convince the High Court to agree to his request.

“Our client is still waiting to appeal his conviction, so he may still be innocent,” says Pell’s lawyer. “Either way, our client has agreed to remain 10 metres from the choir at all times.”

Organisers of Carols By Candlelight were not available for comment.