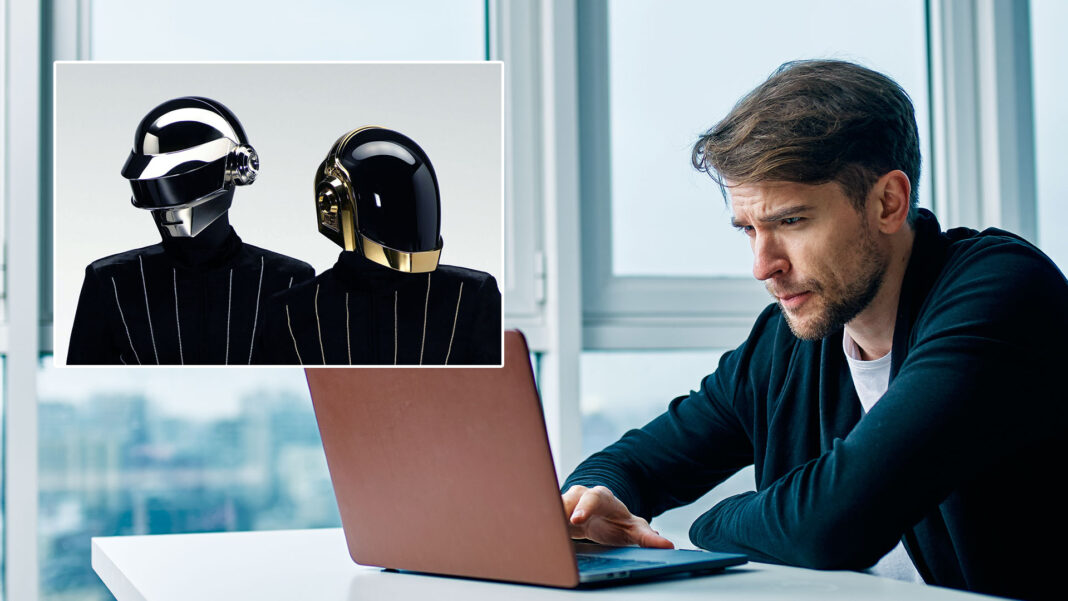 A former rave enthusiast has taken to Facebook to vent about the breakup of French electronic duo Daft Punk.

Now 38, Rawlings is reflecting on his decadent partying days, via Facebook status update.

“Daft Punk is still so much better than any modern electronica. I actually really like Daft Punk’s older stuff.”

“At one stage I was planning to go to a Daft Punk Concert at the Hordern Pavilion, but I didn’t end up getting tickets in time. I heard they were so good live!”