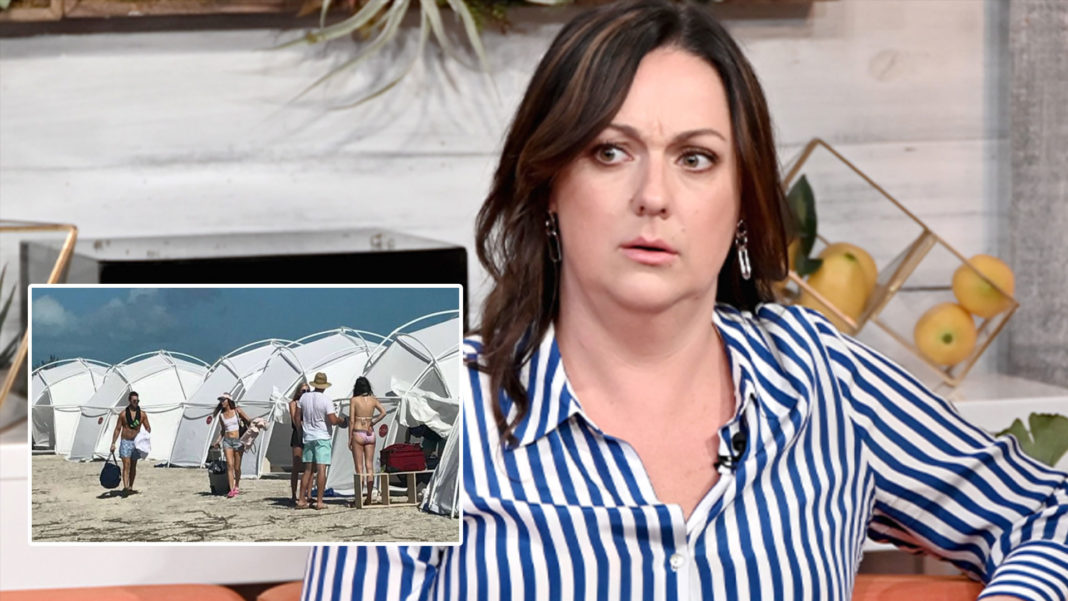 The $52 million dollars raised by comedian Celeste Barber in a Facebook fundraiser was instead allocated to victims of the fraudulent luxury event the Fyre Festival.

“We’re sorry about the misallocation of the funds,” says Facebook CEO Mark Zuckerberg. “Lawyers are currently working to have the money re-allocated to the intended recipients.”

Celeste Barber’s fundraising initiative went viral last month after 25 lives were lost in NSW and 2,400 homes were destroyed by fire.

“Victims of the Fyre Festival are also out of pocket,” says Zuckerberg. “But obviously the fire victims are a priority. Again we apologise for the error.”

Celeste Barber says she’s now begun setting up a fundraiser for victims of the Coronavirus.

“I won’t be using Facebook or Paypal or any of that shit,” she says. “I’ll be taking cash donations only which I will be handing out personally.”