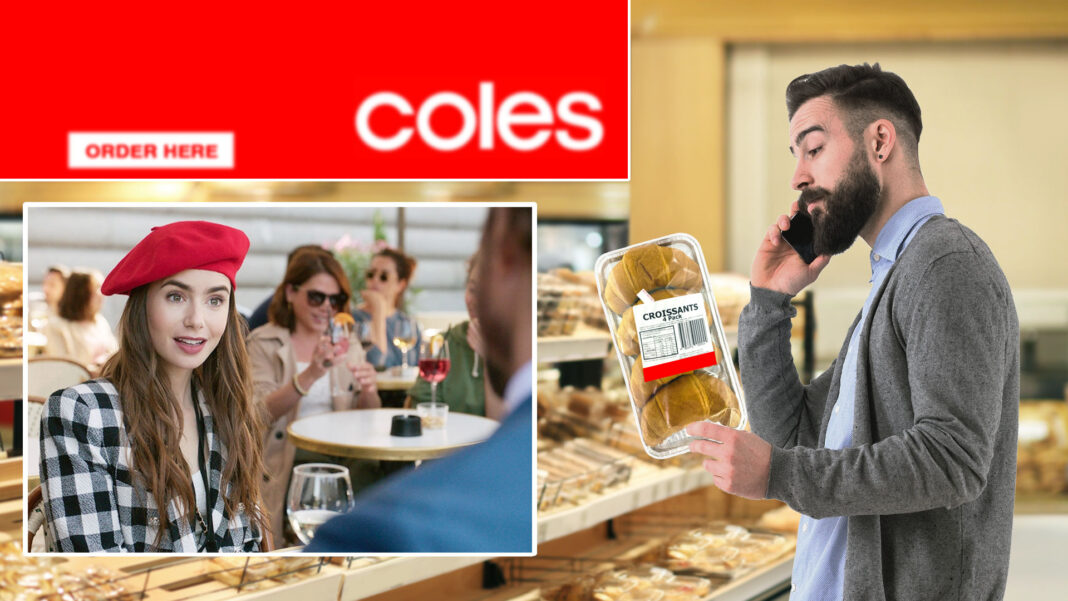 Fashion-focused comedy drama ‘Emily in Paris’ is grabbing the attention of Netflix subscribers around the world.

But one man from inner Sydney says he was bitterly disappointed by the series.

“Its portrayal of Paris is so stereotypical,” says Redfern’s Drew Murphy. “I hate it how modern media is constantly placing people and places in nasty little categories.”

Shortly after buying Home Brand croissants from his local Coles supermarket, the 31 year old told DBT that Paris “is so vast and complex, with a web of cultural and historical depth.”

He says he visited the French capital for two days while a Contiki tour six years ago.

“The city had a big impact on me,” he says. “I immersed myself into Paris’s art and intellectual richness.”

“Even though I was born at Westmead hospital in Sydney’s west, a large part of me feels Parisian.”

Drew Murphy has been busy lately telling as many people as he can about his grievances with ‘Emily in Paris.’

“I tell them to watch Amelie instead,” he says.