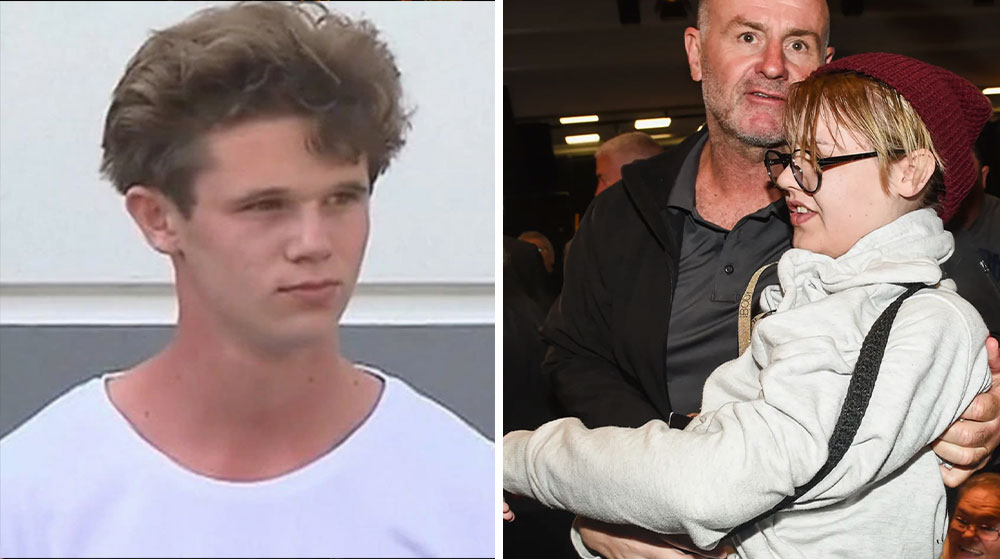 Egg Boy has returned to the spotlight today, criticising the woman who tried egging the Prime Minister this morning.

“She wasn’t standing close enough to the target,” says Egg Boy. You cant just hurl eggs will nilly, you need to get in tight.”

The would-be egger approached Scott Morrison from behind and threw an egg at the back of his head, but it bounced off the PM’s head.

The egg thrower also collided with Morrison’s security, apparently knocking over an elderly lady in the process.

“What a train wreck” says Egg Boy. “The egg didn’t even break. Please leave this kind of shit to me guys.”