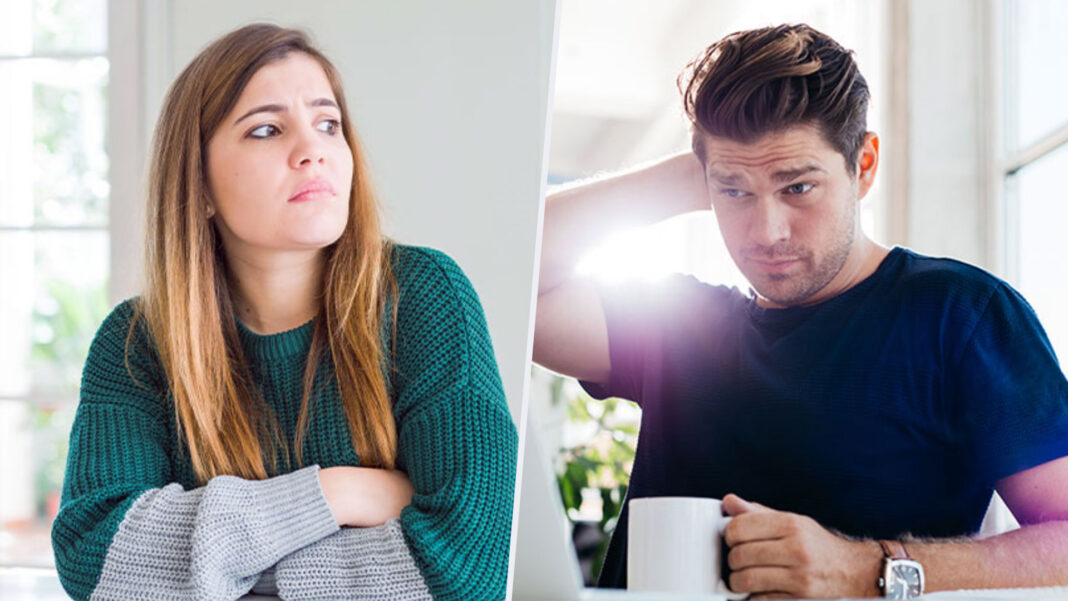 HEARTBREAK: A Double Bay woman has ended her 18 month relationship with a man who moved from Paddington to Randwick.

“We had a great relationship,” says Ali Roonan. “I’m definitely going to miss him.”

The 24 year old says the 6 kilometre distance between Double Bay and Randwick has proven too much.

“I wouldn’t date anyone who lives south of Bondi Junction,” she says. “I don’t consider Randwick part of the eastern suburbs.”

It’s understood her now ex-boyfriend’s place in Randwick is more than $50 a week cheaper than where he used to live in Paddington.

“He tried to convince me that Randwick isn’t that far,” says Ali Roonan. “But I tried driving there and it took more than 11 minutes. I don’t do long distance relationships.”

Ms Roonan told DBT she’s now keen to find someone who lives “in the area.”

She’s asking any interested men in Double Bay, Bellevue Hill, Rose Bay, Paddington, Darling Point, Point Piper or Bondi to get in touch with her directly.